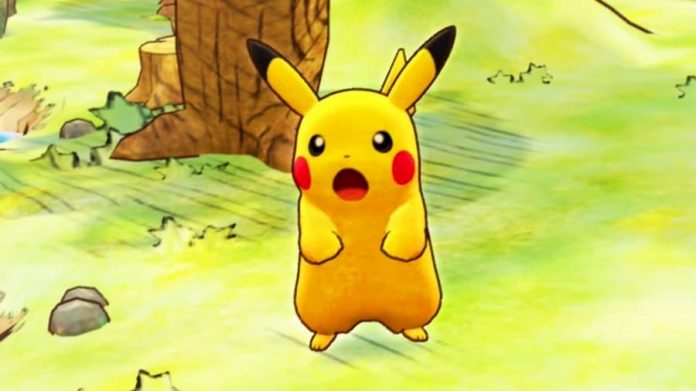 And along with that news came a free demo available to download from the Nintendo Switch eShop. Naturally, we’ve downloaded it and given it a go. About an hour long, the Pokémon Mystery Dungeon: Rescue Team DX demo allows us to experience the gorgeous world that the game takes place in, it introduces us to our duo of rescuers (as well as a host of other townsfolk), and lets us explore the game’s first few dungeons. All in all, it’s very much left us wanting more.

If you’re a fan of Rogue-like dungeon crawling games, even if you don’t quite know your Charizard from your Squirtle, Pokémon Mystery Dungeon: Rescue Team DX is worth your consideration. It’s part of the Mystery Dungeon series of games from Spike Chunsoft, and so is rather different from a typical Pokémon game. Here, you’re not a trainer; instead, you’re a Pokémon yourself. Which one you choose is up to you (although the game starts out by asking you some personality-based questions in the attempt to align you with your perfect spirit-Pokémon – I’m apparently a Squirtle, although I rejected its suggestions and opted to play as Pikachu instead).

Apparently you’ve not always been a Pokémon though: you’re actually a human, but waking up in a strange land you’ve found yourself in the body of a pocket monster. Hmm. Upon awakening, you’ll meet the Pokémon who’ll come to be your companion throughout the dungeons in the game. After getting acquainted to your new home, it’ll be straight down to business: rescuing Pokémon who have become trapped in dungeons. 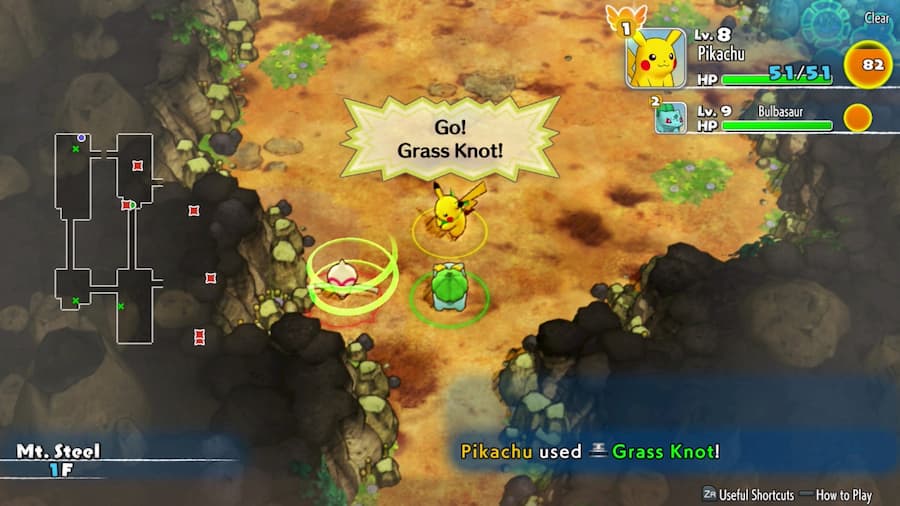 Here’s where the game’s lore gets a little murky. You’re a Pokémon, saving other Pokémon from danger… but in the process of saving them, you’ll be killing other Pokémon? How exactly you discern the Exeggcute who desperately needs your help from the Exeggcute who must be destroyed immediately is not a quandary the game concerns itself with, and so perhaps you shouldn’t either. All you need to know is that some Pokémon need your help and in order to rescue them to safety, you’re going to need to make your way through increasingly difficult dungeons.

Pokémon Mystery Dungeon starts out easy enough; dungeons are clearly mapped out, and their boundaries fill in on your minimap as you explore. There are treasures to collect – coins and consumable items, mostly – and enemies to kill. Each dungeon is split over multiple floors, with the challenge becoming greater the further you travel into it. Combat is perhaps a little too straightforward; you and your AI companion take turns in executing an attach until the enemy is dead. The real challenge of the game will become more apparent in later dungeons, where balancing your health and hunger against the risk of pressing on further becomes paramount. 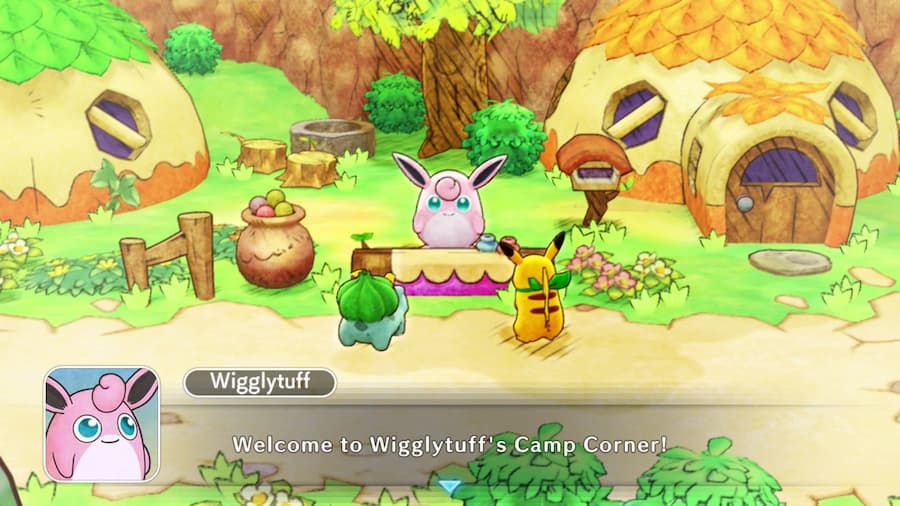 One of the most striking things about the game is its art style. Remastered from the 2005 DS releases of Pokémon Mystery Dungeon: Blue Rescue Team and Red Rescue Team, the Switch version has had a new lease of life breathed into it with a refreshed art style. Looking like a hand-coloured work of art, it’s gorgeous throughout. It still retains the simplicity of the DS version in its dungeons, but it’s altogether more charming and beautiful than ever. It retains its old-fashioned charm while still feeling modern. And Pokémon have never looked cuter.

While the demo doesn’t given much away about Pokémon Mystery Dungeon: Rescue Team DX‘s overarching plot, it reveals enough to get us excited to play more. It’s going to be the sort of game that lures you in to complete one quick dungeon, and before you know it it’s three hours later and you’ve completed over a dozen. And that’s no bad thing. It doesn’t overcomplicate itself with unnecessary features and bloat: you simply explore dungeons, rescue Pokémon, level up and gain new abilities. Fail a dungeon and you’ll lose any money and items in your inventory – it is a Rogue-like, after all – and so the fun comes from carefully balancing risk versus reward, making sure your most cherished possessions are safely banked before embarking on a new adventure.

And a new adventure we can’t wait for, when the game releases on 6th March.

Want to support GameSpew? Buy Pokémon Mystery Dungeon: Rescue Team DX using our Amazon affiliate link. It won’t cost you anything extra, but we’ll get a small slice of the purchase.