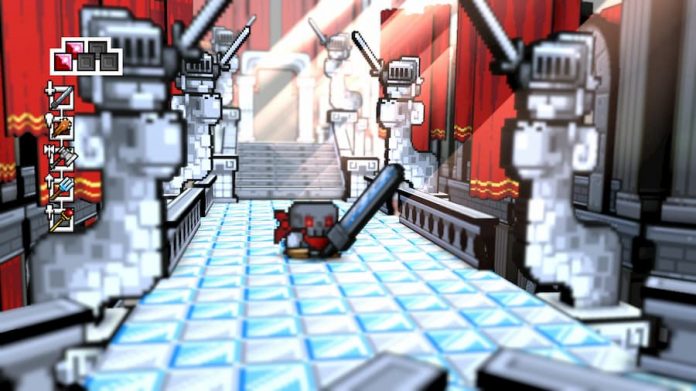 An action-RPG with 3D pixel-art graphics and an adorable skeleton protagonist, Skellboy debuts on the Nintendo Switch on January 30th.

Skippy the skeleton might be the Cubold Kingdom’s only hope of defeating the evil magician Squaruman, who has conquered the land with his legions of monstrous forces. Announced for the Switch just before Gamescom last year, Skellboy is an action-RPG adventure in which you can swap out your body parts to gain any edge you can in the frantic combat.

The game features a distinctive 3D pixel-art graphics style and a soundtrack packed with joyously retro chiptunes and sound effects. Help Skippy save the kingdom in this expansive single-player adventure, with over 100 different body parts to swap out, five distinct weapon types, and a multitude of charming characters and challenging boss battles.

Skellboy will be releasing for the Nintendo Switch on January 30th, with a Steam release planned for some time later this year. Check out the announcement trailer below!