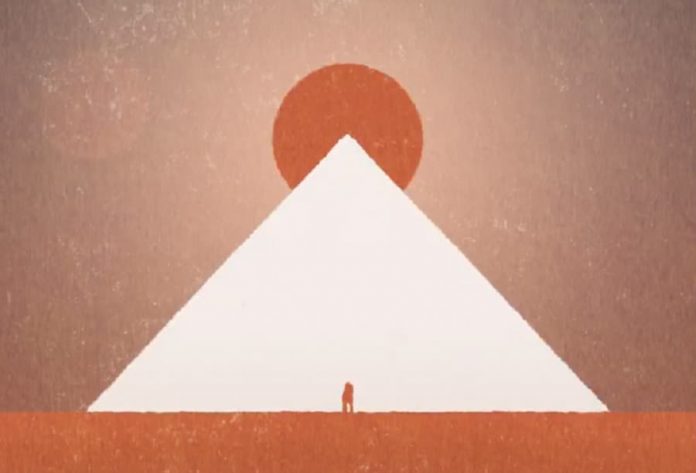 Short as it is, Song of Bloom definitely leaves its mark.

There’s something remarkable about the way this iOS game dips in and out of reality, switching from the abstract to the uncomfortably familiar. One minute you’re manipulating shapes, floating in a void; the next you’re drawing lines on a stretch of human skin. Using the touch screen to interact with this world of shifting aesthetics only deepens your connection to the game.

Song of Bloom is, technically, a puzzle game – but it’s more than a series of unrelated brain-scratchers; it’s part escape room, part art installation, with a story that oozes mystery and double-meaning. The titular ‘bloom’ is a visual reminder of your progress, but it’s the melancholy monologue – a girl ruminating on her life – that serves as the game’s spine.

As the girl speaks, symbols and sketches appear on the screen; activating these symbols in the appropriate manner unlocks puzzles. These puzzles, which typically involve object manipulation, are taxing without ever being obtuse. They’re so cleverly interwoven that you ping-pong between them, using information you’ve acquired to make headway with another, in turn returning to that one later.

The softly-spoken central monologue of Song of Bloom offers some veiled hints on what you should be doing, but for the most part you’re on your own. Just playing with the puzzles is fulfilling, thanks to an engaging blend of art styles, coupled with a subdued soundtrack that deserves to be heard through headphones.

Song of Bloom is all the more satisfying because the solutions spring from exploring this small, beautiful world. 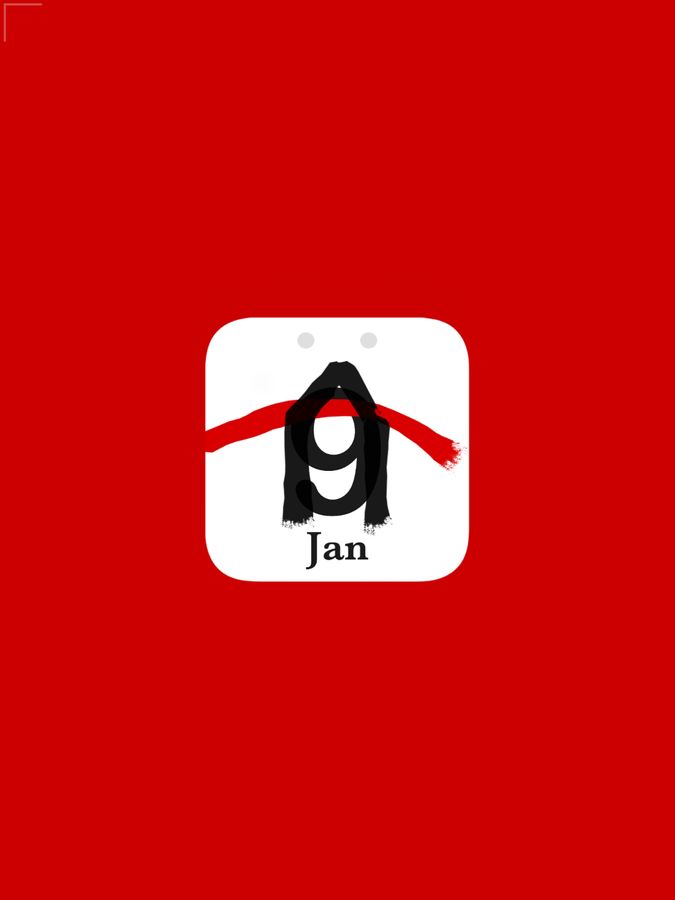 The disquieting notes that crop up when you solve a puzzle, or part of it, draw you deeper into this tale. The same is true of the symbols that you encounter while playing; at first they seem random, but when you discover what they represent, the puzzles take on a new meaning. Song of Bloom‘s overall story is open to interpretation; that may prove frustrating for some, but I appreciated being able to draw my own conclusions.

Song of Bloom isn’t a long game, but I relished every moment of its hour-long playtime. Without a doubt, I’ll be dipping back in to it on a regular basis. It’s an emotional, engaging ride that, for the meagre asking price, deserves to be experienced.