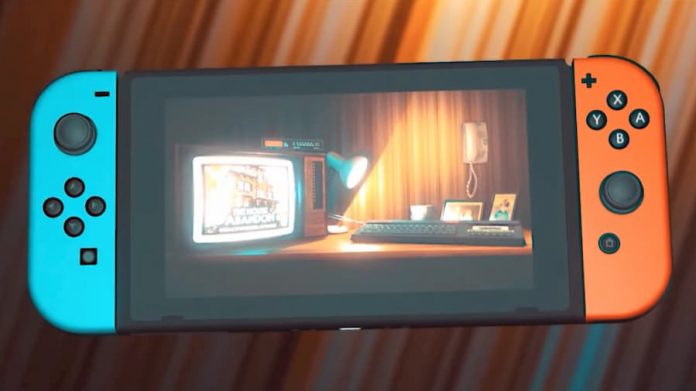 An acclaimed experimental thriller from Observation developer No Code and Devolver Digital, Stories Untold is coming to Nintendo Switch later this week.

Launching this Thursday, January 16th, the Nintendo Switch version of Stories Untold has reworked its experience and interface to take advantage of the Switch’s Joy-Con controllers.

Stories Untold was the debut title from Scotland-based indie developer No Code, the studio that went on to create last year’s acclaimed sci-fi adventure Observation, which was also published by Devolver Digital.

Check out the Switch announcement trailer below, which is giving off strong “Stranger Things” vibes. You can also head over to the Devolver Digital website for more informaion on the game.