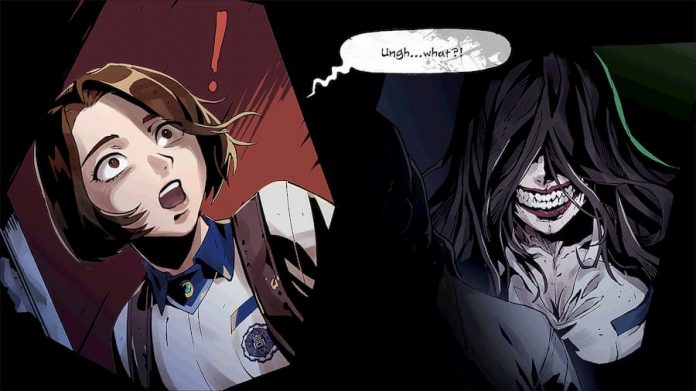 The Coma 2: Vicious Sisters was launched on Steam Early Access back in November 2019, and has since recieved overwhelmingly positive user reviews thanks to its atmosphere, story, exploration and its improvements over the original Coma.

But on January 28th, all save data will reset, allowing the game’s full release to surprise players with new twists, plot lines and gameplay features. Early Access buyers will receive a free Survival Guide/Artbook and a copy of the Original Soundtrack at release, so you don’t have long if you want to grab those goodies for yourself.

Take the role of Mina Park, who awakens in her school, Sehwa High, in the dead of night. Pursued by the vicious Dark Song, a sinister being that looks eerily like her English teacher, Mina must explore, scavenge, craft and hide to survive.

Check out the early access launch trailer below, and don’t forget to head over to The Coma 2: Vicious Sisters‘ Steam Store page if you want to grab the game for yourself.