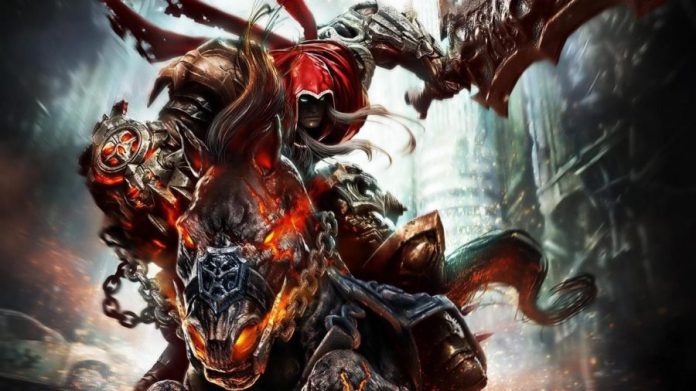 The Epic Games Store’s “12 Days of Free Games” is coming to a close, but they’re sending us off with three great titles as a final holiday gift.

Darksiders: Warmastered Edition, Darksiders II: Deathinitive Edition and Steep are available to add to your Epic Game Store account for free between now and January 9th.

In a promotion called “12 Days of Free Games” (though it actually lasted closer to 14 days), the Epic Games Store has been showering us with festive cheer in the form of daily free titles; including Yooka-Laylee and the Impossible Lair, Into the Breach, Hyper Light Drifter, The Talos Principle and Celeste.

If you were busy over the holidays and missed any of these amazing giveaways, it’s unfortunately too late to grab them now, as each was only free for one day. Luckily, you are still in time to grab these final three games in the promotion, so head over to the Epic Games Store now.

The first two entries in Vigil Games’ acclaimed Darksiders series will be the star of the show for many people, with its creative blend of elements from God of War, Zelda and Diablo in a dark fantasy world. Personally I’m excited about jumping back into Ubisoft’s winter sports sim Steep. Though it recieved a pretty mediocre reception at launch, I found it a perfect game to chill out and play while listening to a podcast – so definitely give that a go. 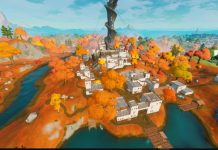 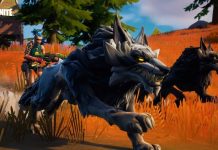 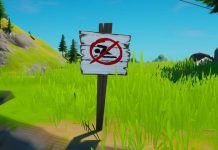 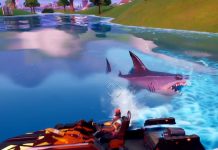 I Saw a Shark on Land in Fortnite