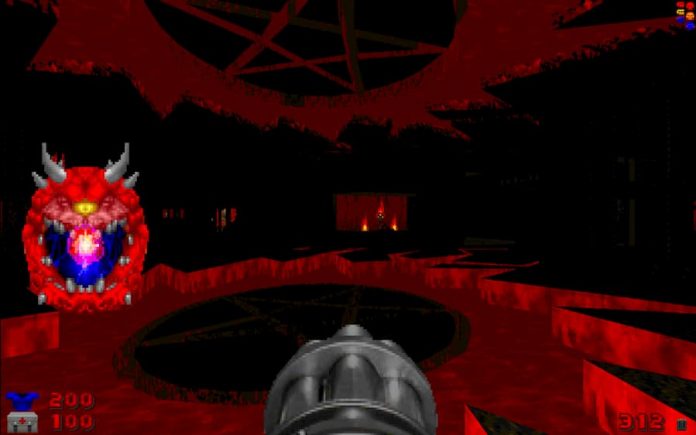 The re-release of DOOM (1993) and DOOM II just got a big update on all platforms, adding 60 FPS support, quick saves, megaWADS and more.

Bethesda re-released DOOM and DOOM II, id Software’s classic first-person shooters, back in July last year on PlayStation 4, Xbox One, Switch and mobile devices. The new 60 FPS framerate is a big upgrade from the original, which would only run at 35 FPS, so the smoothness of the gameplay should be noticably better.

Quick Saves are another new feature, good for practicing speedruns or just for tackling the ‘Nightmare!’ difficulty mode. Pause the game and press R/R1/RB to quickly save your current position, or press L/L1/LB to Quick Load your previous save point.

Players will also now be able to download and play user made add-ons, known in the DOOM community as WADS or megaWADS, from a new curated library. This will initially include John Romero’s SIGIL among others, but the list will expand as Bethesda reaches out to players for further suggestions.

For more details on the new update, head over to the Bethesda website, or check out the full patch notes on the Bethesda community forums. 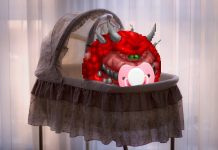 Programmer Gets DOOM Running on a Pregnancy Test