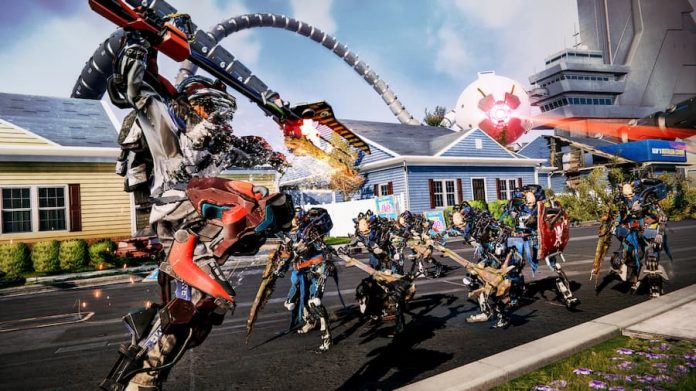 I really love The Surge 2, otherwise I wouldn’t have given it 9/10 when I reviewed it last September. Its one and only substantial piece of DLC, however, the Kraken expansion, is enjoyable but terribly brief.

Upon purchasing and installing the Kraken expansion for The Surge 2, you’re able to visit a decommissioned aircraft carrier. It’s been overrun by an army of robotic pirates, you see, and you’re the only one who can stop it. You can’t simply snap your fingers to begin the expansion though; it’s not something accessible from the game’s main menu.

To board the VBS Krakow and enjoy the new content it provides you need to be more than halfway through the main game. When the time is right, a small boat awaits you in Port Nixon to take you to your destination. So, bear that in mind if you’ve just started New Game +.

Like the A Walk in the Park expansion for the original The Surge, the Kraken expansion offers a welcome change of scenery. After zip-lining up from a muddy, rocky crag, you arrive in a lush garden that’s a sight for sore eyes. A friendly man called Hank provides a warm(ish) welcome, and also comedic respite. Then, after informing you of the horror going on aboard the carrier, you leave the safety of the backyard via the garage, and emerge into a quaint neighbourhood. Metallic corridors, magnetic lifts and vicious enemies soon bring you back down to earth though. This is The Surge 2, after all. 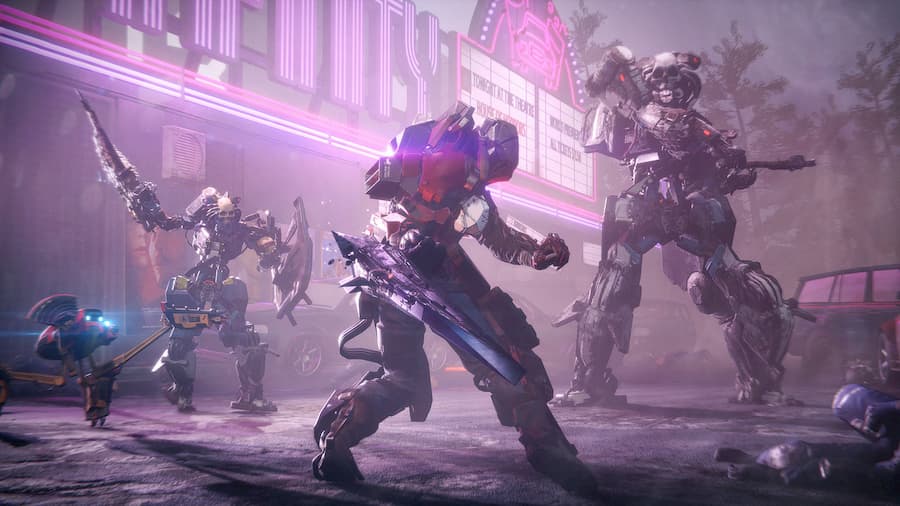 Initially, the Kraken expansion tries to keep the typical The Surge 2 gameplay interesting by having a giant searchlight for you to avoid. Get caught in it and not only will the surrounding robot pirates be alerted to your presence, but little poison-spewing drones will be summoned as well. It’s pretty easy to avoid though, and doesn’t have much presence in the rest of the expansion. For the most part, Kraken is just more of the same, really. You explore, you fight, you complete side-quests if you wish. Aside from an epic brawl in a parking lot, the only things that really stand out are the two boss fights – and they’re all that stand between you and the expansion’s completion.

Bosses are The Surge 2‘s bread and butter, so it’s a shame that the first boss the Kraken expansion throws at you isn’t all that much different from a standard enemy. A hulking brute that leaves trails of fire and summons poison-spewing drones that you have to tackle in a confined space just makes for a fight that’s more irritating than challenging. Thankfully your battle against the expansion’s big bad ends the expansion on a high, and I’ll leave it at that. 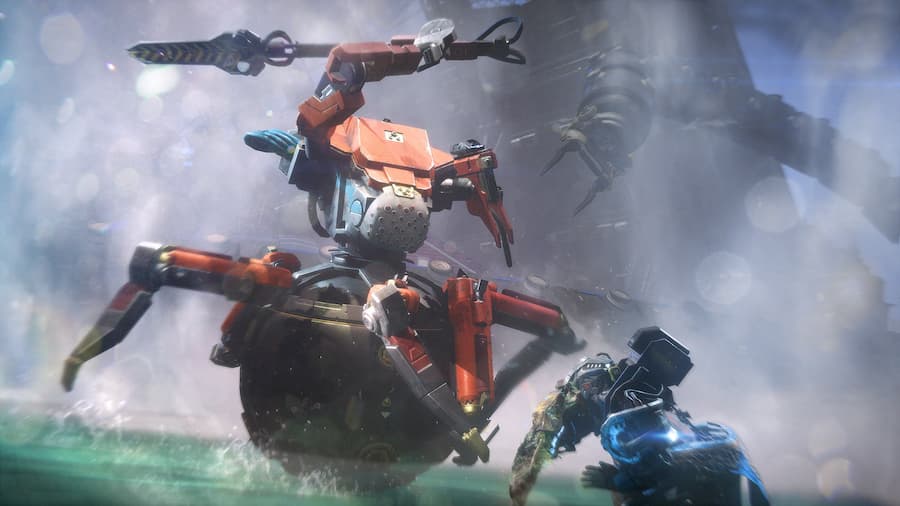 Depending on how much trouble the bosses cause for you, you could complete The Surge 2‘s Kraken expansion in as little as a couple of hours. Maybe even less. Priced at £10.49/$11.99, it’s really not good value for money. Of course, the expansion can be plundered for a couple of new armour sets and some new weapons and implants, all of which can be carried back into the main game, but it’s just not enough.

If, like me, you love The Surge 2 and are after some additional content to draw you back into the game, you’ll enjoy your time with its Kraken expansion but will be very disappointed with its short running time. It just doesn’t add enough to the game to warrant its cost. And once again, it can be awkward to access depending on how much progress you’ve already made. Don’t write off the Kraken expansion entirely, but seriously consider waiting until it’s on sale to pick it up.

The Surge 2: Kraken is available on PS4, Xbox One and PC. We reviewed the Xbox One version. 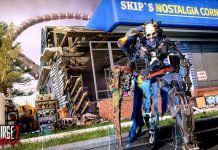 How to Access the Kraken DLC in The Surge 2