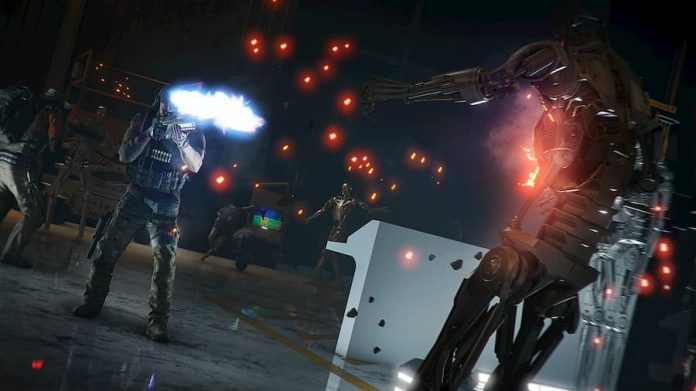 That Austrian-accented killer cyborg from the future has been cropping up in quite a few games lately, hasn’t it? It made an appearance in Gears 5, then in Mortal Kombat 11, and let’s not forget it got a game of its own with Terminator: Resistance. But with its new live event, the latest title to be invaded by the T-800 is Ghost Recon Breakpoint.

The first of two main narrative missions is available to play right now, with the second dropping on February 1st. Go it alone or recruit some friends as you head to a new location in Auroa, in order to face a deadly and unexpected threat from the future. Team up with Rasa Aldwin, a resistance fighter who has also traveled back in time, and thwart the Terminators’ plans.

With settings, enemies and diaglogue inspired by the original film, completing missions during the live event (which will run until February 6th) will also award you with Terminator-themed items, including the iconic punk outfit and new weapons and vehicles. This is a limited-time event, but don’t worry because even after it ends, the main narrative missions will still remain in-game.

Tom Clancy’s Ghost Recon Breakpoint is available on the PlayStation 4, Xbox One, PC and Stadia. Check out the trailer for the Terminator event below, or head over to the game’s official website for more information.