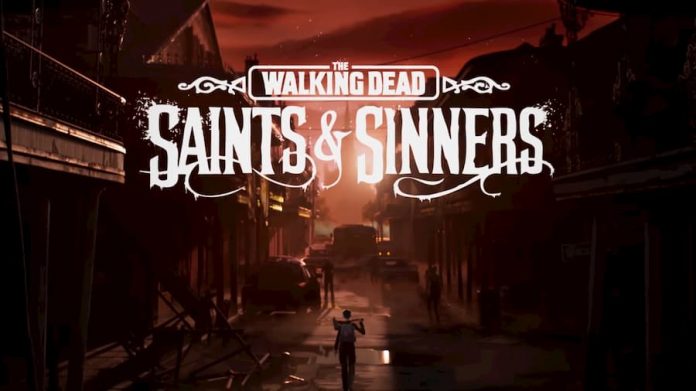 Unlike any other game set in the Walking Dead universe, Saints & Sinners is a virtual reality exclusive with an original narrative, extensive player choice and intense visceral combat. Amongst the flooded ruins of New Orleans, players must fight both humans and walkers, craft valuable items, and face tough moral choices to survive.

“With The Walking Dead: Saints & Sinners, we set out to create an experience that players and fans could fully immerse themselves in, which you can’t get from playing a console or mobile title” said Adam Grantham, Creative Director at Skydance Interactive. While the latest launch trailer focuses mainly on the story side of things, recent gameplay footage does show that Saints & Sinners makes full use of the virtual reality format, especially with its awesome looking physics-based combat.

Skydance Interactive and Skybound Entertainment released The Walking Dead: Saints & Sinners yesterday on the Oculus Store, Steam and through the game’s official website. Check out the new story trailer below. 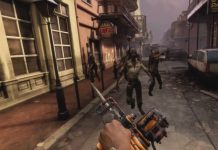 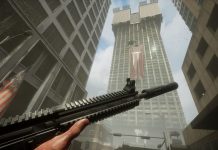