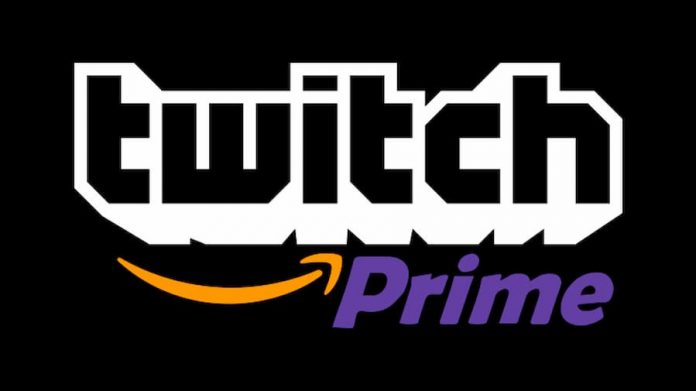 Twitch and Amazon are kicking off the year with a bang, offering ten Free Games with Prime titles as well as in-game loot and even more exclusive offers.

In its first press update of the year, Twitch Prime boasts that it offered its members more than $6,000 in free games and in-game loot during 2019; and judging from its most recent offers, looks like it’s trying to top that figure this year.

On top of this, members can also get free in-game loot and items for popular games such as League of Legends, Teamfight Tactics, Rocket League, Warframe, Runescape and more.

Twitch Prime is included with the Amazon Prime service, so signing up will not only get you great gaming offers, but tonnes of other benefits like Prime Video and one-day Amazon deliveries. For more information about this month’s exclusive offers, head over to the Twitch Prime website now.

The Best Black Friday Gaming Deals at Amazon US