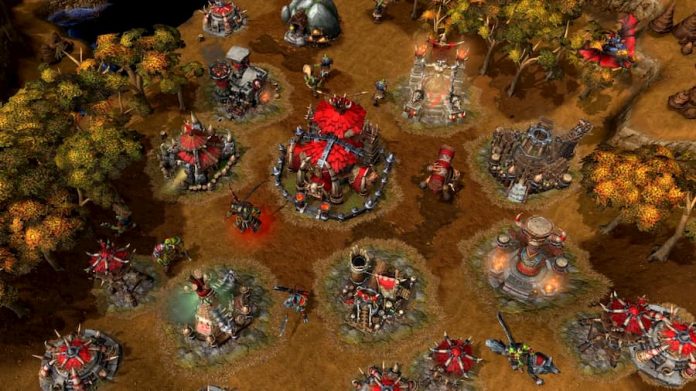 Warcraft III: Reforged, a remastered version of Blizzard’s classic RTS, has recieved a fierce negative reaction from players due to bugs, poor graphics and various other issues.

Warcraft III: Reign of Chaos was undoubtedly an influential and impressive example of the real-time strategy genre, and it comes as no surprise that fans have been hyped about its remaster (which includes the Frozen Throne DLC) since it was revealed at Blizzcon in 2018. When it launched earlier this week however, players made it clear that they are not happy with Warcraft III: Reforged.

Devoted Warcraft forums and Reddit threads are full of unhappy customers. One problem seems to be that while the opening cinematic has been completely re-animated with fancy modern CGI, the other in-game cutscenes look a lot less impressive. They even appear a lot worse than the footage shown during the reveal in 2018, as shown below in a comparison video uploaded by YouTube user GyLala.

Other users are complaining about crashes and problems logging in, while some are claiming that Blizzard has “purged” featured from the the original Warcraft III, which many fans still play through Blizzard’s Battle.net client, in order to allow for crossplay with the remastered version. Custom campaigns are no longer compatible, plus clan support and competitive play have disappeared as well.

In the mean time, some of the most popular posts on forums are those giving instructions on how to get a refund.

It’s possible that some of these issues with Warcraft III: Reforged may be fixed in the future, and it will be difficult for Blizzard to ignore such a huge outcry from its player base. Let’s hope it can fix its mistake.

Although it still hasn’t done that for Blitzchung.