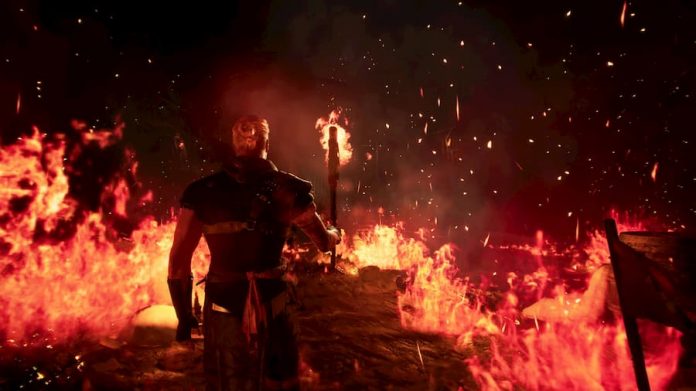 After a well-recieved playable teaser, THQ Nordic is launching into production of a full remake of Gothic, the atmospheric 2001 RPG from Piranha Bytes.

THQ Nordic released the Gothic Playable Teaser back in December last year, with the aim of gathering player feedback, making it freely available to anyone who already owned one of the Gothic titles or any other games from Piranha Bytes.

The company is proud to announce that 94.8% of people who completed its feedback survey answered that they would indeed like a remake of Gothic. That’s hardly surprising though, is it? Even if someone said they wanted to remake something ridiculous like the Ratatouille tie-in video game, you’d still get a weirdly dedicated group of fans loudly voicing their support.

Gothic might be a good pick for a remake, however; as its great atmosphere and world building might shine even brighter with some modernized gameplay mechanics. A new studio is being set up in Barcelona to get to work adapting the original game, and expanding on what people liked from the teaser.

We don’t have a release window yet, but the Gothic remake is being developed for PC and next-gen consoles. Check out the playable teaser trailer below, or head over to the official website for more information.

How to Beat Robot Sandy in Spongebob Squarepants: Battle for Bikini Bottom – Rehydrated