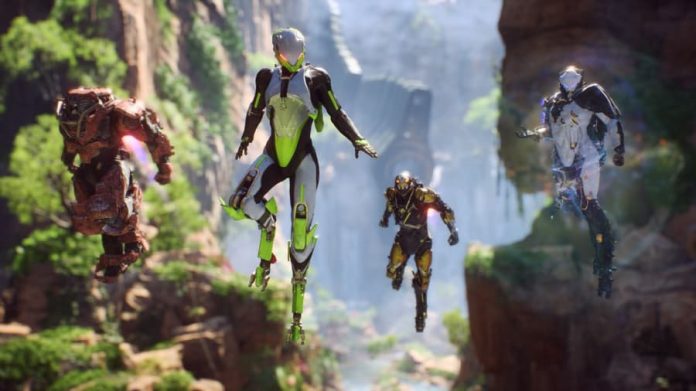 BioWare has announced that it will spend the coming months reworking Anthem‘s gameplay, putting new seasons on hold to focus on a long-term redesign.

Anthem has become a symbol of disappointment and failure within many sections of video game culture. In fact, GameSpew’s tepid 6/10 review was relatively glowing compared to some of the criticisms you can still find floating out there on the internet. A catastrophic and confused development led to a baffling hype campaign and underwhelming launch, possible due to the fact that EA pressured BioWare (a studio experienced in narrative-driven single-player RPGs), to jump out of their comfort zone and onto the Destiny live-service bandwagon.

BioWare seems to be tackling this reputation head-on with its redesign. “Over the coming months we will be focusing on a longer-term redesign of the experience,” says BioWare General Manager Casey Hudson in a post on the company’s blog. “specifically working to reinvent the core gameplay loop with clear goals, motivating challenges and progression with meaningful rewards”.

While fans will still be able to play Anthem in its current state, updates and new content will become more rare while BioWare makes these core changes. “We’ll keep the game going with events, store refreshes, and revisiting past seasonal and cataclysm content – starting with our anniversary towards the end of the month.” explains Hudson. “We will continue to run the current version of Anthem, but move away from full seasons as the team works towards the future”.

Anthem is available on PlayStation 4, Xbox One and PC. Head over to the official EA website for more on the game, or the BioWare blog for more details regarding this announcement.