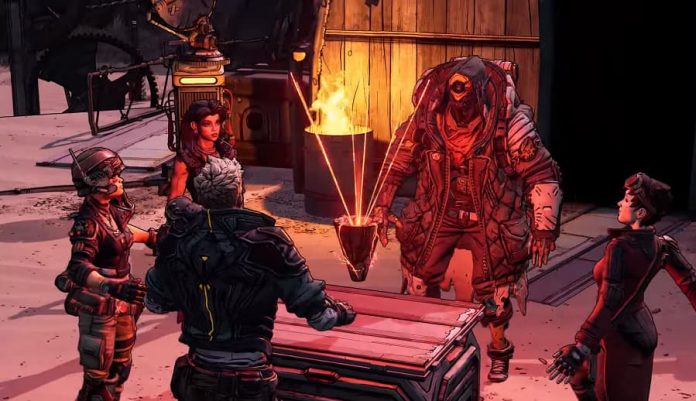 Get more generous rewards from rare chests in Borderlands 3 thanks to the Rare Chest Riches mini-event, which is live right now.

Rare Chest Riches has followed on immediately from the end of the Borderlands 3 Farming Frenzy event, which increased the drop chances of legendary items from rare enemies. This time it’s the rare loot chests that will be more rewarding, giving players rare and legendary items much more frequently thn normal until February 13th.

This new update will also permanently increase the spawn and drop rates of Rare Spawns, Hammerlock Hunts, and Targets of Opportunity; now bringing their Legendary drop rates and Anointed chances up to par with bosses.

The Farming Frenzy event also introduced scaling difficulty for the Takedown at the Maliwan Blacksite raid, which depended on the number of players in a party. This was originally meant to be a temporary change, but it has remained permanently after the end of the event thanks to a positive reaction from players.

Borderlands 3 is available on PlayStation 4, Xbox One, PC and Stadia. For more information about new content and updates, head over to the official 2K newsroom.