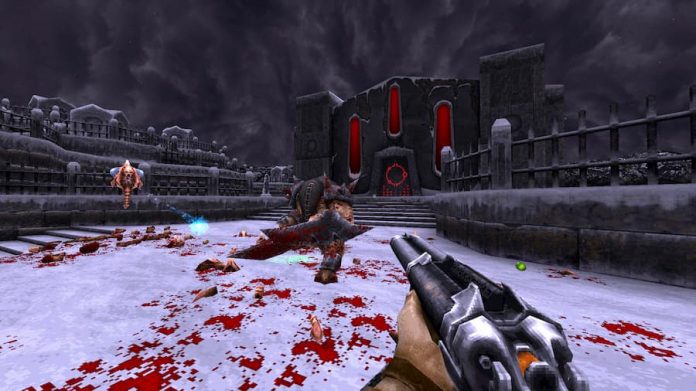 Wrath: Aeon of Ruin launched into Early Access in November last year, giving players an initial episode to slaughter their way through, with the full version planned for the second half of 2020.

The game’s first content update just dropped, including a whole new level, new enemies and a new artefact. Make your way through grim and decaying gardens, infested with Wretches – great hulking brutes with laser cannons fused to their flesh. The new artefact is designed to pit enemies agains each other, so using it at the right moment can really cause some mayhem.

3D Realms has teamed up with KillPixel to make Wrath: Aeon of Ruin the first title to be built in the legendary Quake engine in almost two decades. This is much like what the publisher did with 2019’s Ion Fury, which was created in the Build engine, known for games such as Duke Nukem 3D, Shadow Warrior, and Blood. This may seem trivial to many fans, but it shows an impressive level of reverence for the spirit of retro shooters on 3D Realms’ part.

Wrath: Aeon of Ruin is available on PC via Steam Early Access. Check out the latest content update trailer, or head over to the game’s official website for more information. 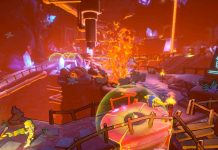