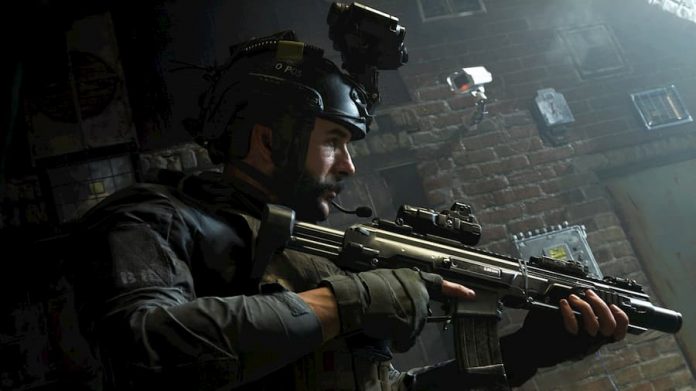 Season 2 went live for all Call of Duty: Modern Warfare players yesterday, giving them a whole load of new free content to play with.

New maps have been added, as well as returning favourites such as Modern Warfare 2‘s Rust, which will also be available as a Gunfight map for the first time. A Call of Duty League Ruleset Playlist is now available to play, while Gunfight Tournaments will be returning later in the season, as well as the popular Demolition game mode.

The Battle Pass has also recieved some brand new content, with all players able to unlock two new weapons and up to 300 COD points just from playing in the free tier. Battle Pass owners will get even more to play with, including 170 earnable items, Special Forces Operator Simon “Ghost” Riley as a playable character, skins, challenges, bonus COD points and more.

Call of Duty: Modern Warfare is available on PlayStation 4, Xbox One and PC. For more information about Season 2, head over to the official Call of Duty website.