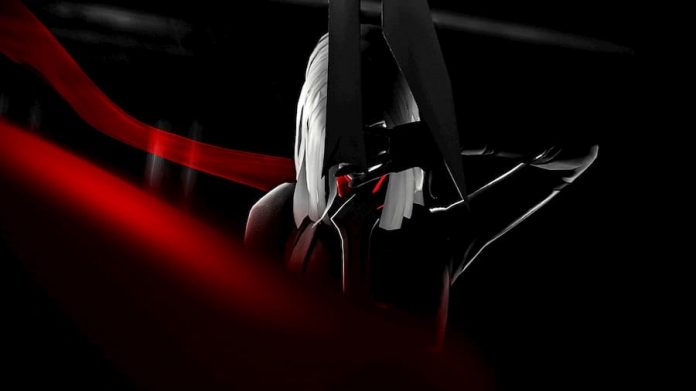 Scheduled for release this summer, Focus Home Interactive has revealed the nightmarish tactical RPG Othercide with a dark new trailer.

Billed as sort of XCOM meets Dark Souls, Othercide is a twisted tactical RPG from Lightbulb Crew and Focus Home Interactive, landing on PS4, Xbox One and PC this summer. Command, develop and sacrifice an army of your monstrous daughters, as you explore a city in a dying timeline to find the secrets of “The Suffering”.

With a striking art direction, a grimly atmospheric world, and a tragic narrative; fight to protect humanity against “The Others”, using a dynamic timeline system which allows you to plan and excecute devastating attack chains.

Your choices and success in combat will leave lasting effects on your Daughters, with impressive actions rewarding them with increased stats and abilities, or leaving scars when things go badly. You may even have to make the difficult choice of sacrificing a Daughter to heal another, with survivors gaining extra strength from the sacrifice.

Othercide is coming to PlayStation 4, Xbox One and PC this summer. Check out the new reveal trailer below, or head over to the game’s Steam Store page for more information.