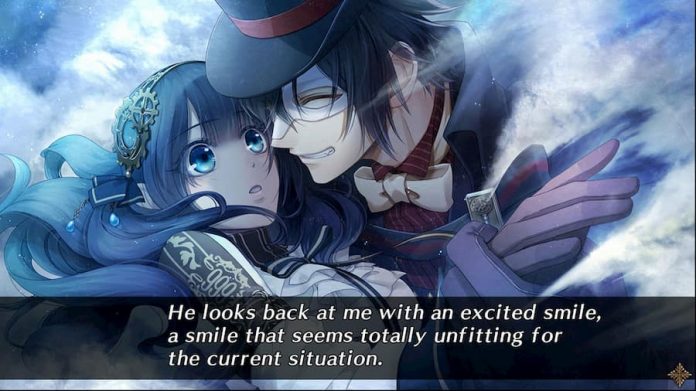 The visual novel genre is niche. So niche, in fact, that some probably wouldn’t consider touching it with a ten-foot barge pole. And that’s a shame.

You see, while it’s safe to say that the majority of visual novels do indeed cater to a very specific audience, plenty would no doubt be enjoyed by more people if they just gave them the chance. Code: Realize ~Guardian of Rebirth~ is one of them.

In Code: Realize ~Guardian of Rebirth~ you are Cardia, a young woman with lethal skin. You’ve been holed up in a mansion by yourself for a very long time since your father left; mainly because he told you not to leave, but also because anyone who touches your skin literally melts. Gross. As such, you feel like a bit of a monster. Your perspective is about to change though, because a dashing gent called Arsène Lupin is about to save you, taking you from the mansion and broadening your horizons. And who knows, maybe your lethal skin situation can be resolved.

Being an otome visual novel, Code: Realize ~Guardian of Rebirth~ is actually primarily aimed at women. As you follow Cardia’s story, you’ll meet a whole host of famous literary and historical figures, and while seeking answers about your skin predicament and the fancy crystals you have implanted in your chest take priority, there’s also the prospect of a little romance. You don’t need to be a woman to play it though; nothing bad is going to happen if you’re a male and you find yourself tapping buttons to unravel its story. Code: Realize ~Guardian of Rebirth~ is content with telling a gripping story first and foremost; the romance comes naturally thanks to Cardia finally having helpful men in her life, all vying for her attention. 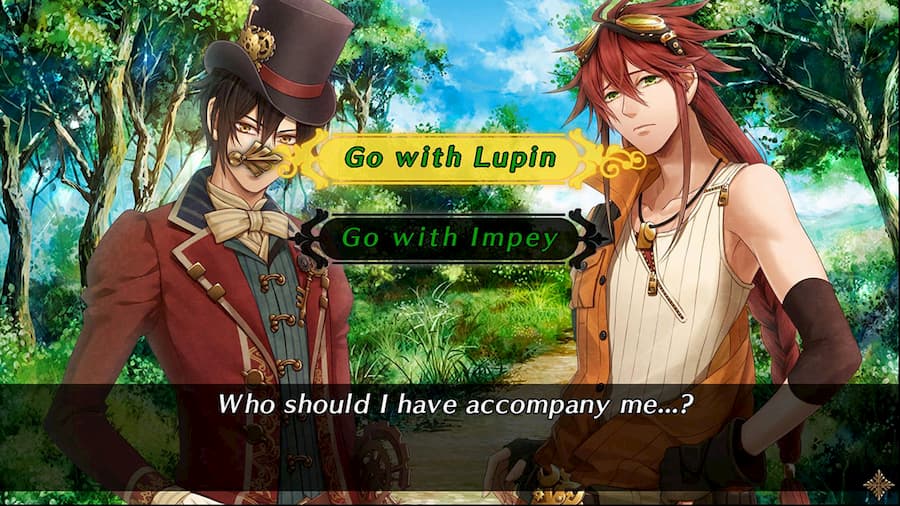 While many other visual novels have gameplay elements to break up or drive the story, there’s none of that to be found in Code: Realize ~Guardian of Rebirth~. This is a visual novel for those who simply enjoy the act of reading and getting absorbed in a good story. You can tap a button through the text if you want, or simply set it to autoplay and sit back and relax. Either way, you’re treat to some rather wonderful art, and also a rather pleasant soundtrack. It’s just a shame that there’s no English voice acting. Still, the Japanese voice acting is entertaining enough.

With multiple endings to discover, much of Code: Realize ~Guardian of Rebirth~ plays out the same. The are important decisions to be made at various points in the story though, and five suitors to romance. Expect your first playthrough to take in the region of ten hours. Whether or not you then start from the beginning again or make use of the novel’s save system to jump back in part-way and make some alternative decisions to discover other endings with less work is up to you. 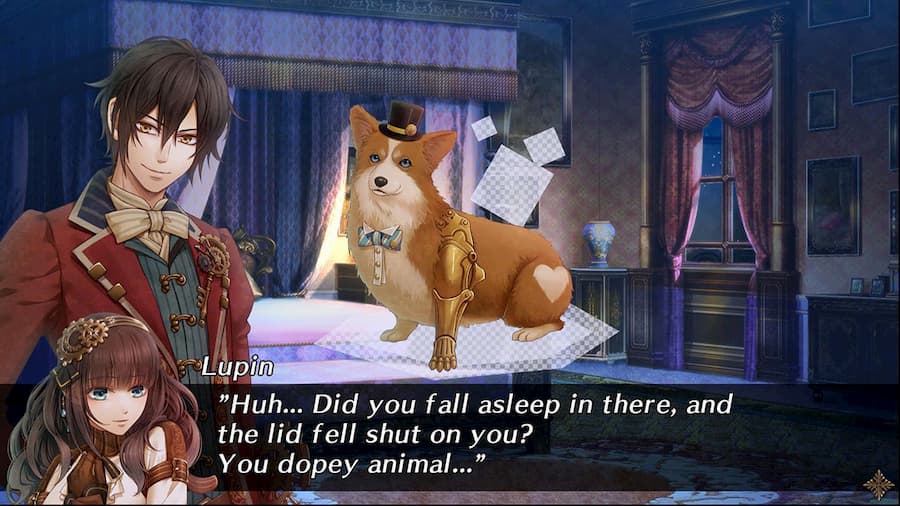 What makes Code: Realize ~Guardian of Rebirth~ such a pleasure to read is its quality localisation and likeable characters. It’s not exactly Shakespeare, but there really is a solid story to enjoy here, and it’s made all the better by the lack of inconsistencies and errors introduced via the localisation process. It’s fairly grounded as well, with characters still being a little larger than life but not utter parodies of themselves. They have some depth and don’t succumb to the usual tropes that make you roll your eyes every time they speak.

Ultimately, Code: Realize ~Guardian of Rebirth~ is the visual novel for those who don’t usually like visual novels. If you don’t enjoy it, then visual novels really aren’t for you. It’s free of gamification, but that’s no issue when the story’s good enough to hold your attention alone. If you like a good book but also appreciate aural and visual stimulation, it’s definitely worth picking up on Switch, allowing you to enjoy it on your big TV or in handheld mode in bed.

Code: Realize: ~Guardian of Rebirth~ is available on Switch 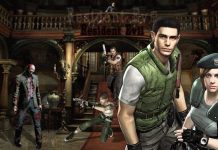 Playstation Plus games for October announced