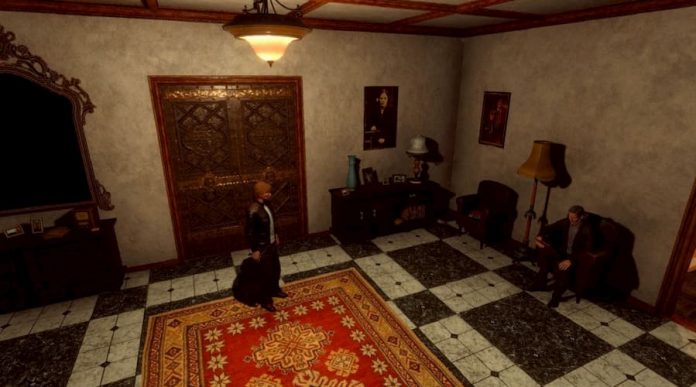 I grew up playing the likes of Resident Evil, Onimusha and Silent Hill. You know, horror games with tank controls and restrictive cameras.

I loved them. I really did. But then they became a dying breed. Fully 3D worlds took over, and horror simply fell out of fashion. Although now I think it’s making a comeback. Hopefully not all the horror games we’ve got to look forward to will be as bad as Dawn of Fear, however.

With Dawn of Fear, Spanish developer Brok3nsite wants to take players back in time. And with tank controls, forced camera angles and old-fashioned gameplay, it does. The trouble is, it’s just not a very well made game. It plays with your nostalgia and evokes some pleasant memories, but the overall product is just so rough around the edges that you really can’t enjoy it.

Your fist sign that Dawn of Fear isn’t going to be very good is its dialogue. The translation is terrible; it leaves you with the impressions that the game’s text/dialogue has just been put through Google Translate. It’ll make you cringe, it’ll confuse you, and it’ll simply make you think that Dawn of Fear wasn’t really ready for release. But if you’re like me, you’ll be prepared to get over it and give the game a chance. 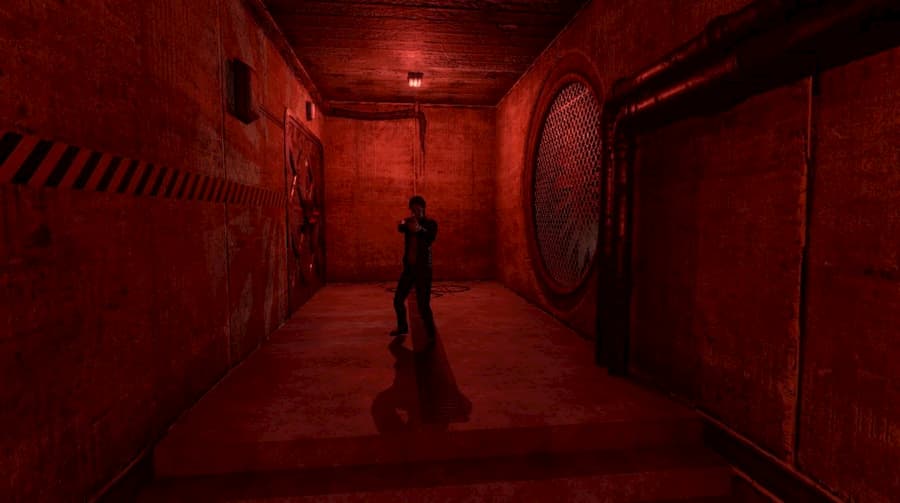 A nice touch is that you can control your character with the d-pad if you prefer tank controls, or use the left analogue stick for free movement. Of course, the camera changing its perspective as you move around areas causes the problems that it always has done, but as a blast from the past you learn to live with it. And so you soon set about exploring the environment. In this case your stepmother’s house, who’s apparently been dabbling in necromancy. You know, the usual.

Zombies are your main adversary in Dawn of Fear. Slow, shambling zombies. You can take them out with your knife if you want, but shoddy animations and windows of invulnerability mean it’s a risky affair. I took to putting a couple of pistol bullets in them if they tried to get up off the floor, then using the knife to finish them off. You can’t shoot them when they’re on the floor, you see, and bullets are pretty scarce. But the whole process if a faff.

You can’t have your knife and pistol equipped at the same time, and neither can you quickly switch between them. You need to open up the inventory, then equip the weapon you want to use from there. Guns can’t be reloaded within your inventory either. In fact, there’s no way to reload your guns at all other than to simply to run out of ammo. At that point, pressing the trigger again will force your character, Alex, to reload if you have ammo available. 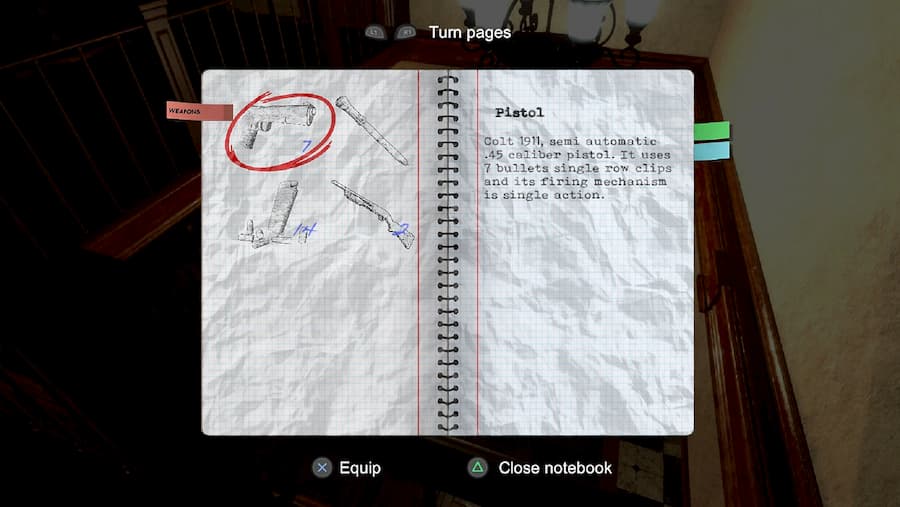 But you know what? I can live with awkwardness and clumsiness. Fiddling around in menus isn’t the worst thing to have to do when they’re easy enough to access to access. But they’re the least of Dawn of Fear‘s problems.

As you explore your stepmother’s house, sometimes areas simply don’t load. You’ll go up some stairs or open a door, and will be met with a black void. You can explore it, and eventually it’ll probably fix itself, but it really is problematic. Dawn of Fear‘s performance is terrible, too, even on a PS4 Pro. The game stutters frequently, and sometimes the framerate tanks for no apparent reason. And as you can see, while the visuals aren’t totally terrible, they’re not exactly pushing the hardware.

Dawn of Fear‘s health system is terrible, too. You can go from perfectly healthy to dead in just one zombie bite. At first I thought the main character didn’t register injuries at all, and instead you had to consult your journal that gets more blood-splattered as you take damage to determine your health. An encounter with a boss, however, revealed that Alex will show signs of injury if he’s hurt enough. There’s no controller vibration to let you know you’ve taken damage though, and it doesn’t beat continuously when you’re close to death. You just get used to being perfectly alive and then completely dead in one fell swoop. 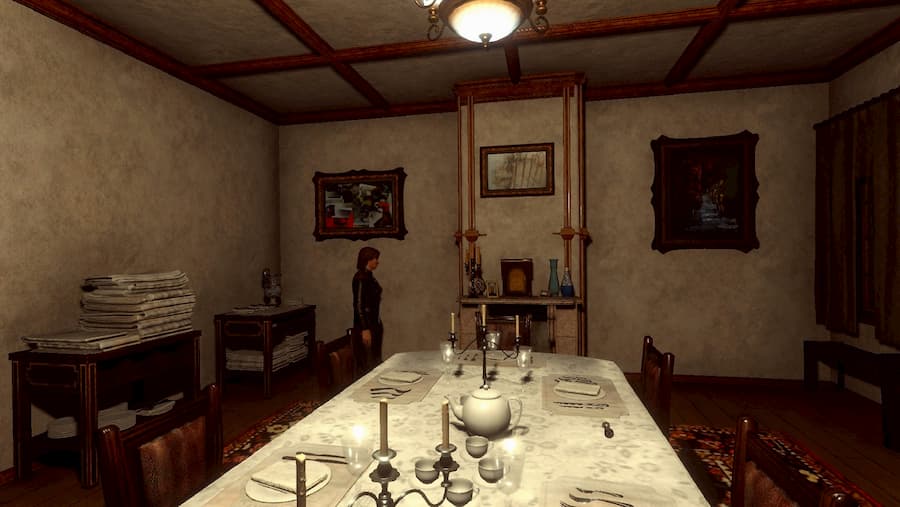 The thing that really killed my interest in Dawn of Fear was a boss that seemingly kept killing me just by looking at me. Honestly, the grotesque thing would just tilt his head in my direction, and even if I was six foot or more away from him, I would take a huge amount of damage. If I got close, one hit from his big arms would kill me instantly even if my health was full. After seeing the ‘Has Muerte’ screen (the death screen hasn’t been translated at all) many times trying to defeat him, I lost the will to live myself.

I wanted to like Dawn of Fear. I really did. It’s not all bad. It has some well-designed enemies that are truly creepy, for example, and its environments are dripping with atmosphere. But it just feels broken. Combat is a gamble, the health system is a joke; throw on top a myriad of technical issues and you have a game that at times feels borderline unplayable. Unless Dawn of Fear gets heavily patched after launch, steer well clear of it unless you’re a glutton for punishment or have the patience of a saint.

Dawn of Fear is available on PS4.