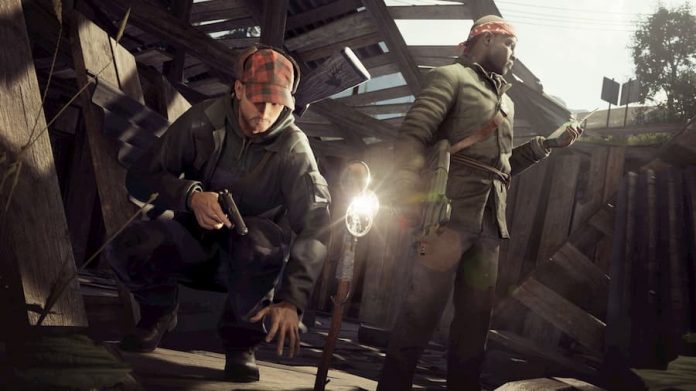 Bohemia Interactive announced that its free-to-play looter-shooter Vigor is getting new tools, weapons and enhancements with the launch of Season 2: Hunters.

The studio promises that Season 2 is a huge overhaul of the Vigor experience, with a revised Battle Pass system and an in-game item price drop. The new Battle Pass features a free tier with way more rewards, and player progression is much faster. Bullet Penetration has also been revised and there has been some general polish to the characters, camera and combat.

The new tools that have come with Season 2: Hunters are a Fake Glint, which can be used to misdirect enemies, as well as a Portable Signal Detector. There are also three new weapons: the Crossbow, the Mosin Nagant rifle, and a new knife known as “The John”.

Vigor is exclusive to the Xbox One, and compares itself to Battlestate’s Escape From Tarkov in terms of its intense combat and survival gameplay. In a post-apocalyptic Scandinavia, your only goal is to survive against the harsh environment and your ruthless fellow players.

Check out the trailer for Season 2: Hunters below, or head over to the official Vigor website for more information