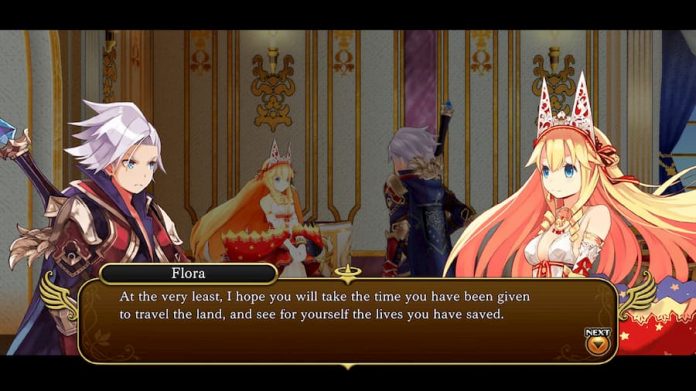 You know what I’ve always wanted to do in a JRPG? Go around the world after I’ve saved it and see what’s up.

Hero Must Die. Again, available now on PS4, Switch and PC, allows you to do that. In fact, it’s the whole point of the game.

Starting where most games finish, Hero Must Die. Again‘s first battle pits you against the evil demon threatening the safety of the world. And to make matters worse, he has your one true love held hostage. You defeat him, of course, but in doing so your life is also forfeit. Sympathetic to your sacrifice, God gives you five more days to spend how you see fit. But once thing is certain: you must die again at the end of them.

How you spend those five days is up to you. You could just go to an inn and spend five days sleeping if you want, or you could travel the world and sight-see. The only thing to bear in mind is that as the days pass, your power wanes. Your stats decline, forcing you to equip weapons and armour that are easier and less stressful on your body to wield, and you even begin to forget the helpful spells you’ve acquired throughout your years of adventuring. Battles get harder as a result.

At the end of the five days you’re merely a shadow of your former self, and then you die. How many people mourn your loss at your funeral depends on your accomplishments; those who were particularly close to you might even get up and share some kind words. Perhaps the greatest measure of your success, however, is the number of people brought to tears by your passing. You may be the hero, but in those five days you can touch a lot of additional hearts, or just hide away, mope and be forgotten. 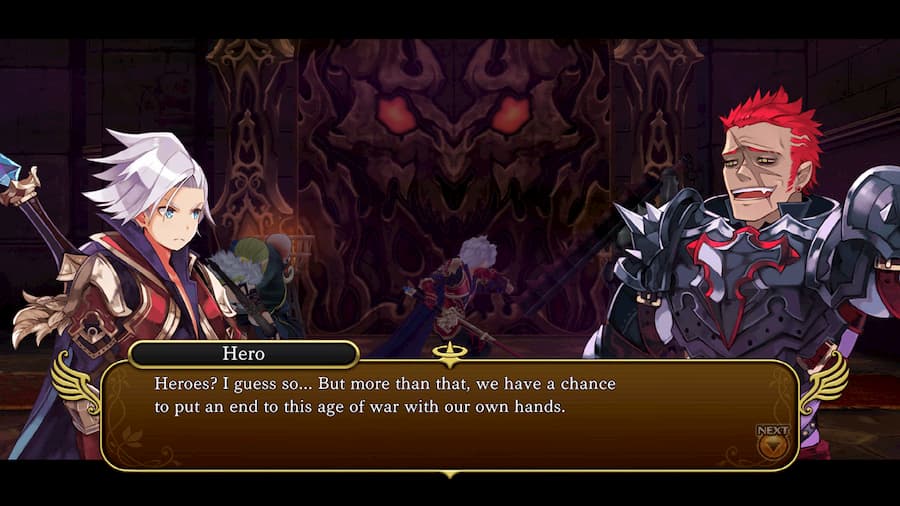 On my first playthrough of Hero Must Die. Again, I was quite productive. I restored a cathedral to its former glory, brought life to a town that had been ravaged by war, and made numerous friends along the way. I acted like a true hero. In my final day, I even wooed a princess, agreed to marry her, then got frisky in the bedroom to provide a heir to the throne. Was that irresponsible? Maybe, but it’s what she wanted.

The real aim of Hero Must Die. Again is to reacquaint yourself with your one true love, but that’s hard when you don’t know what she looks like. It seems like none of your friends know, either. It’s something you’ll only be able to do after multiple playthroughs, with new aspects of the game opening up as you complete quests. On my second playthrough that cathedral I’s previously restored was in ruins again, for example, but the game had remembered my previous act of kindness in restoring it.

Hero Must Die. Again is all about living the same five days repeatedly, then, and finding the new things opened up in each playthrough. It’s not as arduous as it sounds when you take into consideration that each playthrough only takes a few hours at most. Repetition is a bit of an issue though, as the game’s traditional turn-based JRPG combat is woefully simple, and there aren’t all that many locations to visit and explore. 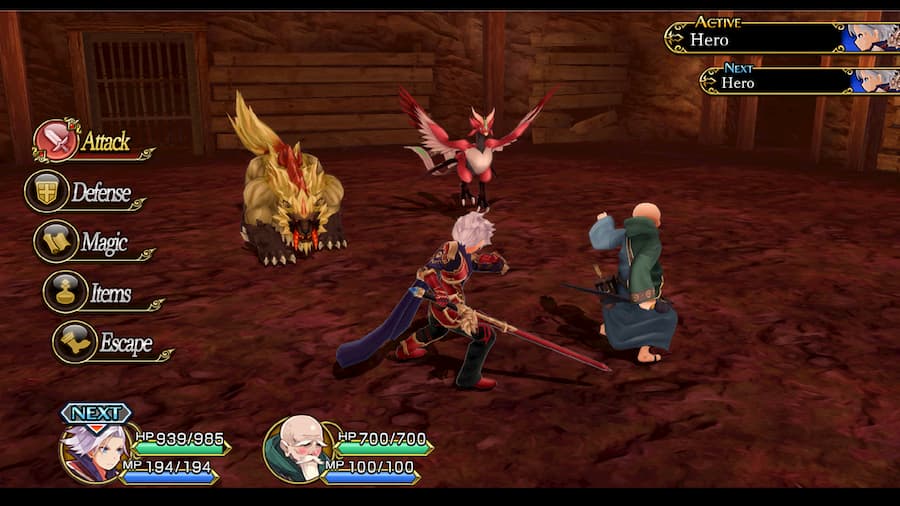 The uniqueness of Hero Must Die. Again‘s premise means it’s certainly a game worth checking out, though its price is a bit of a hurdle. £35.99/$39.99 is perhaps too much for a game that started out life as a mobile game in 2007 before being remade for PlayStation Vita in 2016. This port for modern consoles and PC, as entertaining as it is, looks and plays like a budget release.

Still, if you’re after a JRPG experience that’s a little bit out of the ordinary, consider giving Hero Must Die. Again a try. What it lacks in depth it makes for in charm. Plus, it finally acknowledges that even after saving the world from a demonic threat, everything’s not fine and dandy. But at least here you have the chance to set things right once and for all.

Hero Must Die. Again is available digitally on PS4, Switch and PC.