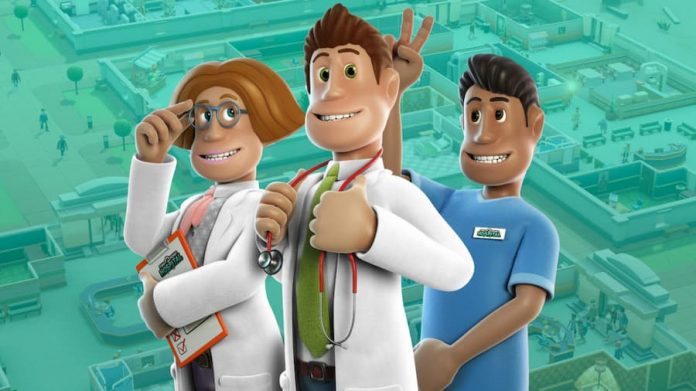 Are you finding yourself short of cash in Two Point Hospital? If you’re paying your staff too much, you might think about cutting their wages.

You’ll need to be wise about handing out promotions and pay rises to staff in Two Point Hospital. It’s fair that you can’t cut their wages – after all, no worker likes their wage to be decreased – but it can be annoying.

If you’re short of money, you may have to look at firing staff members instead. Bring up the staff menu by pressing ‘X’ (or square on PS4) and tabbing across to ‘staff’. Here, you’ll see a list of all your staff members, along with their happiness rating and what they’re currently doing. If you have a lot of staff idling, it could be a sign you have too many.

To fire a staff member, click on one to bring up their personal menu, then hit the ‘fire’ button. Before you do give them the boot, the game will tell you how much money they’ve made you vs how much you’ve paid them; it might be wise to keep the ones around who are making you the most money, and fire the ones that aren’t bringing home the bacon.