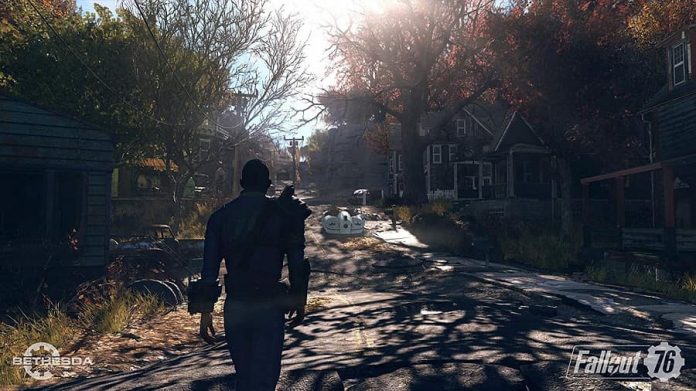 Fallout 76 hasn’t exacly had the warmest critical reception. In fact, we here at GameSpew gave it a scathing 2/10 review when it launched in 2018, stating that “there are no redeeming features to be found in Fallout 76“ – ouch.

On top of this, many of the game’s post-launch updates have introduced inexcusable game-breaking bugs, and it’s not like the game ran smoothly to begin with. The launch of the $99.99 per year Fallout 76 Premium Pass was also widely mocked within the gaming community, especially after it introduced even further bugs, such as the much-touted premium unlimited storage containers eating players’ items.

Well, the huge Wastelanders update is heading to Fallout 76 on April 7th, and will hopefully fix at least one of the game’s huge issues- the lack of NPCs. Many players complained that the game felt completely empty thanks to a lack of NPC-driven quests that are the backbone of any regular Bethesda RPG.

Wastelanders adds this, along with a new main questline to follow, plus a revamp of the original main quests. Certain choices will affect your reputation with various competing factions, so you can forge alliances and engage with foes using classic dialogue trees. New locations, creatures and gear are also being added, so there will be a lot more to explore for new and old players alike.

Wastelanders will be available as a free update on April 7th, so let’s hope it can breathe a bit of life into this long-dead game.

Check out the new trailer for Fallout 76: Wastelanders below, or head over to the official Bethesda website for more details. 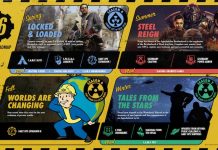