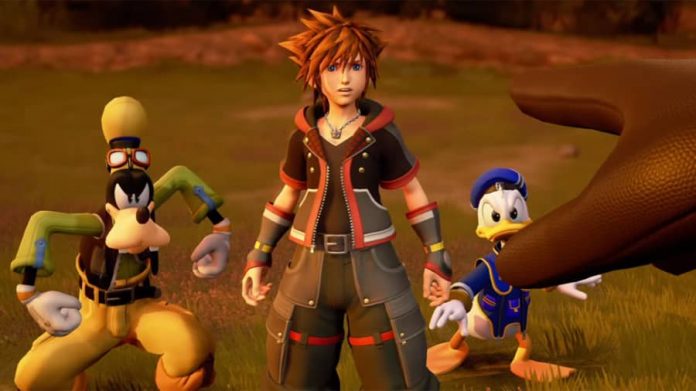 The physical bundle will feature exclusive artwork from Kingdom Hearts director Tetsuya Nomura, and will retail at US$49.99. The Kingdom Hearts All-In-One Package spans the entire Dark Seeker Saga across countless Disney worlds, featuring hundreds of hours of content across its ten gameplay experiences, although that unfortunately does not include the recent Kingdom Hearts III Re Mind DLC.

Blimey, these titles are even more confusing than the multiple file names I give to any single creative project.

The Kingdom Hearts All-In-One Package will be coming to the PlayStation 4 on March 17th. For more information, head over to the official Kingdom Hearts website.