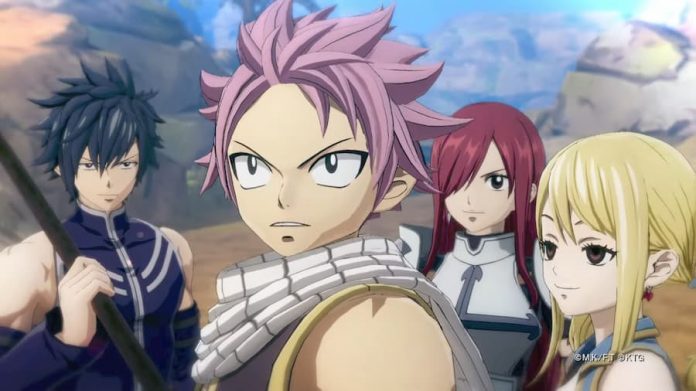 Originally scheduled for March, the release of Fairy Tail has been pushed back three months, in order to make it “a more enriching Fairy Tail experience”.

Fairy Tail, the upcoming RPG from Koei Tecmo based on the popular anime and manga of the same name, will now be launching for PS4, Switch and PC on June 25th rather than the original date of March 19th.

The game’s producer Keisuke Kikuchi apologised for the delay, commenting: “This delay will allow us to ensure we provide you a much more satisfying game. Thank you for your understanding!” He also went to specifics about which aspects of the game still need polish: “We will be working hard to enhance the magic effects, event scene effects, improving the game balance and more! We will talk about the improvements in more detail in the coming months.”

So it looks like Fairy Tale is yet another 2020 title to be pushed back, but on the plus side, a Digital Deluxe Edition of the game has just been announced; featuring a Grand Magic Games costume, a bonus Lacrima set, and a DDX Limited Ryza costume for Lucy.

Fairy Tail will be coming to PlayStation 4, Nintendo Switch and PC on June 25th. For more information you can head over to the game’s official website.