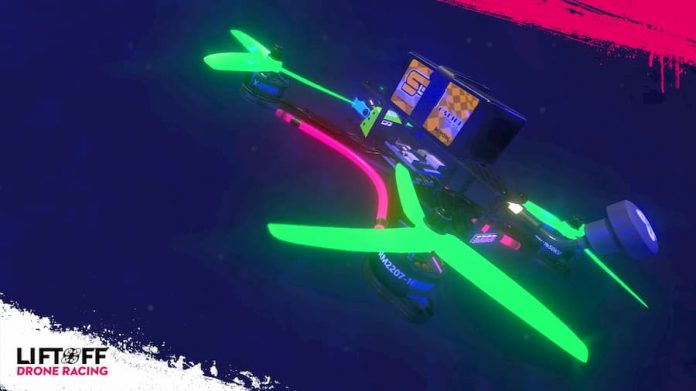 With the release of a new trailer, Astragon has announced that the quadcopter racing sim Liftoff: Drone Racing will be coming to PS4 and Xbox One this year.

Liftoff: FPV Drone Racing released on PC via Steam back in 2018, and has already become massive in the world of drone racing, while also being fun and accessible for newcomers to the high-octane sport.

Well I’ve got some good news for fans, because developer Astragon has been inspired by the original game’s popularity to make a new title for consoles, alongside LuGus Studios.

Customise your drones with a plethora of licensed frames and parts to reach peak efficiency, then take part in exhilarating races against other FPV competitors in Liftoff: Drone Racing. If you’re a complete newbie, hone your flying skills in a variety of fun game modes, or take advantage of the “assisted flight” feature until you get a feel for the sport.

Liftoff: Drone Racing will be coming to PlayStation 4 and Xbox One some time in 2020. Check out the official reveal trailer below, or head over to the game’s official website for more information.