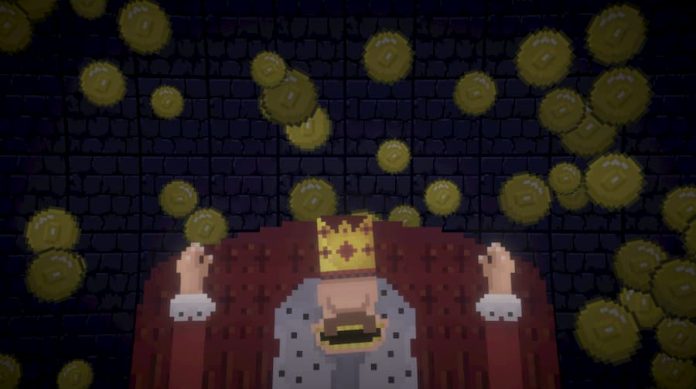 Pac Man with zombies, dungeons and traps? Count me in!

I’ve played a lot of games in the last five years. A lot of games. But I’ve never played anything quite like Long Loot the King.

While it feels a lot like Pac-Man – and developer FaterVakin cites it as an inspiration – Long Loot the King is only similar in the sense that you’ll be winding around cramped pathways collecting coins with every step, avoiding undead creatures as you go.

The game has some story to go along with it. You play as a king who has locked all of his riches away in the dungeons so that no one can find them. But when a group of rebels attacks his kingdom, he must flee to the dungeons and collect his precious gold before he escapes. His greed is likely to be his doom, but with you controlling him this selfish king might just make it out alive. 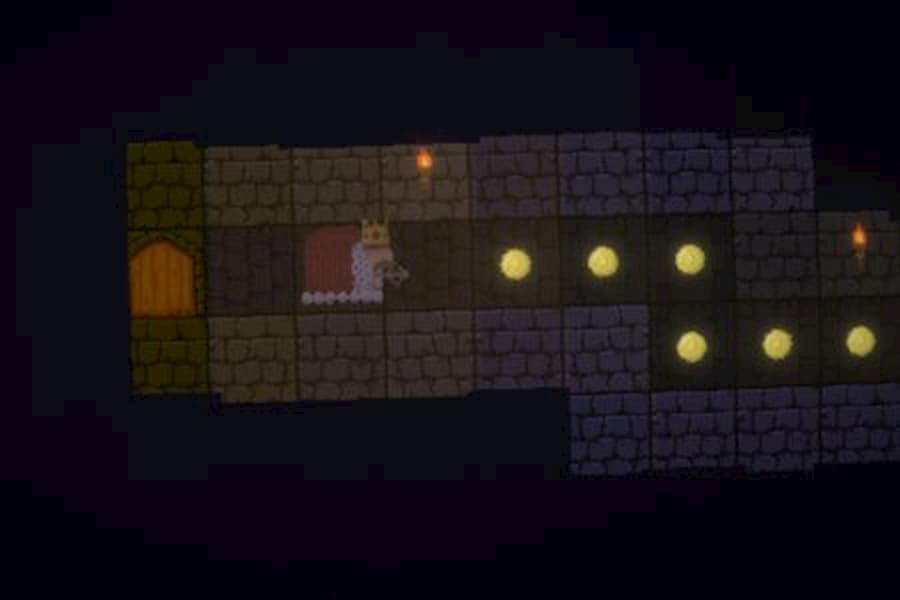 Everything about Long Loot the King is simple. The controls, the gameplay, the story – it’s all pretty easy to follow. As the king, you’ll start at the beginning of the level and you’ll have to avoid obstacles and monsters while picking up all of your gold before you’re able to leave. Some idiot even equipped the king with a crossbow to take on enemies should he get overwhelmed, but you can also use your own devious dungeon traps to kill your foes and save on ammunition.

When it comes to the look and feel of the game, there’s something always a little… off… about it. The “camera”, as you might call it, that follows the king around, pulses like a heartbeat not dissimilar to games like Hotline Miami – where at times it feels like you’re in the middle of a long drug trip. The game also has a way of keeping you from being able to see what’s coming up ahead, so you’ll forever be in suspense, moving quietly step-by-step, hoping that there isn’t a monster right around the corner. 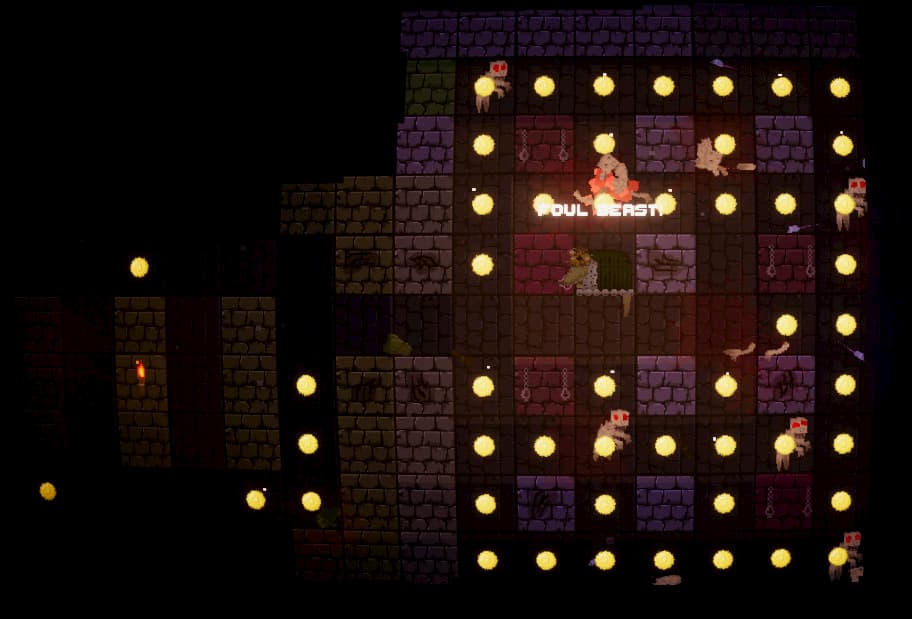 Long Loot the King might not be the next greatest indie title that everyone will be talking about, but over the last few days I’ve gone back to it to try and help the king collect his treasure on multiple occasions. There’s something inherently addicting about it – and for £3.99/$4.99, it’s well worth a pop.

You can grab Long Loot the King right now on Steam. 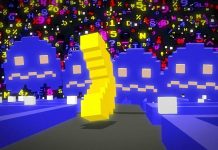 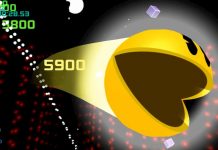 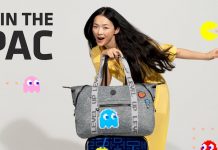 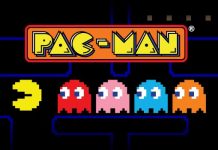 Got £16,000 to Spare? This Pac-Man Arcade Machine Could be Yours