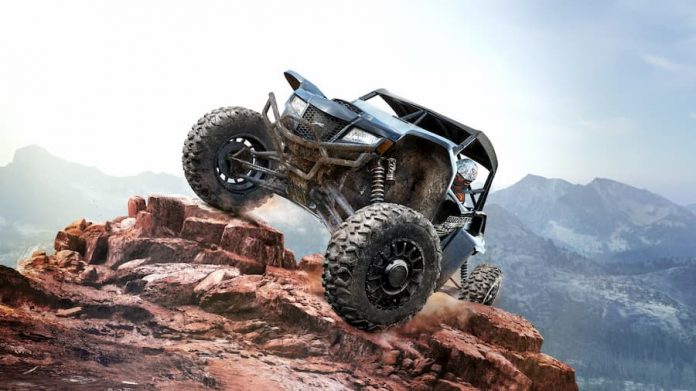 Overpass isn’t your usual racing game. Developer Zordix has aimed to accurately recreate the challenges of extreme off-road obstacle courses, as can be seen in this new gameplay trailer which showcases a steep and rocky hill climb track.

Development Director Joakim Eriksson provides a commentary throughout the video, explaining some of the various challenges of the game and how they can be navigated. For example, being too heavy on the throttle can lead to a loss of traction, which can ruin your momentum. Luckily, a differential lock can be engaged to maximise traction for particularly tough obstacles, but this also significantly restricts your ability to turn.

Overpass contains 23 officially licensed vehicles, including the Wildcat Sport LTD from Arctic Cat, which is used in the trailer. While the goal of each track is to reach the finish line as fast as possible, this is a game all about care, finesse and precision rather than brute power or speed; and Eriksson encourages players to explore each track before attempting a fast run.

Overpass is coming to PlayStation 4, Xbox One, Nintendo Switch and PC on February 27th. Check out the new trailer below, or head over to the game’s official website for more information.