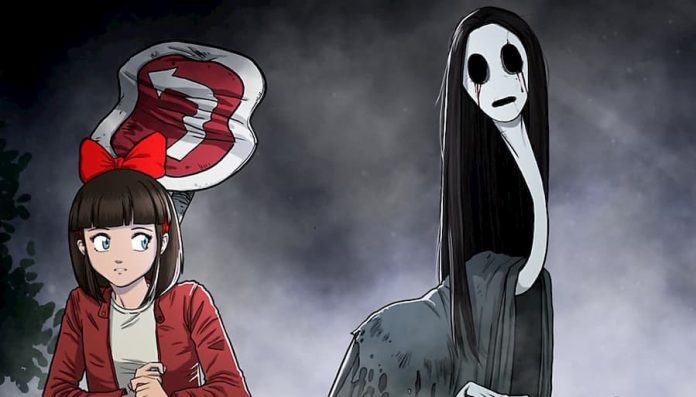 What would you do if you were stuck in a nightmare you couldn’t get out of?

That’s the situation Roh finds herself in in Red Bow. Roh’s a young girl who’s ended up in a world full of darkness and terror, and she needs to figure out how to escape. But the horrors she comes to face only get greater. As Roh, it’s up to you to explore her eerie surroundings, solve puzzles and figure out what she needs to do to get back home.

A top-down pixelated adventure, Red Bow is dated in its design, but that’s all part of its charm. It’s been developed in RPG Maker, which developer Stranga Games is no stranger to; Red Bow feels very similar in style and tone to its previous games, My Big Sister and Just Ignore Them. Red Bow, though, seems to dial up the creep factor. 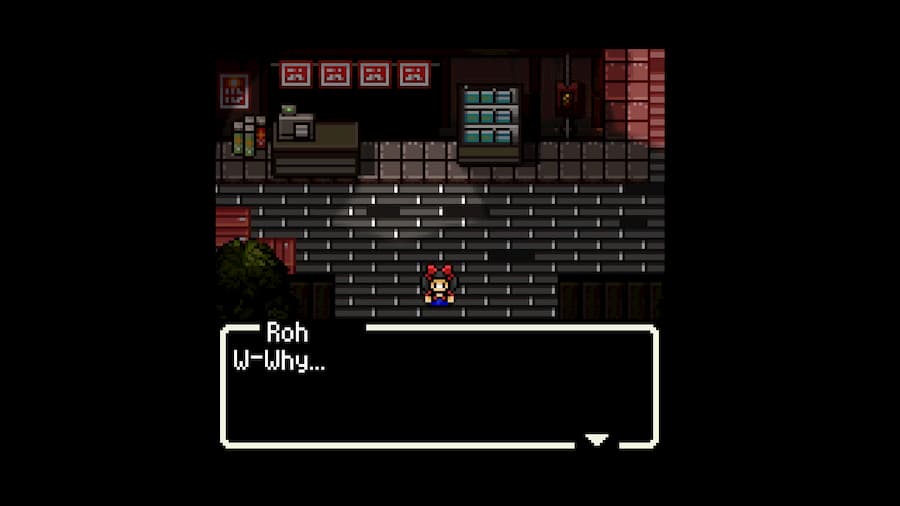 Creating a tense and genuinely disturbing atmosphere with such a simple art design is no mean feat. But when you first see the body of a woman, swinging from the ceiling, or the long, otherworldly neck of a creature twisting round to face you, it’s hard not to feel a shudder down your spine.

In terms of gameplay, Red Bow feels like a watered-down traditional point and click game. By exploring the environment, Roh will collect items that can be used to help her along her journey. There’s some light puzzle-solving involved, then, as you try to figure out what can be interacted with, and how. Roh’s not immune from the horrors of the world around her, either; step a foot wrong and she could find herself dead once and for all. 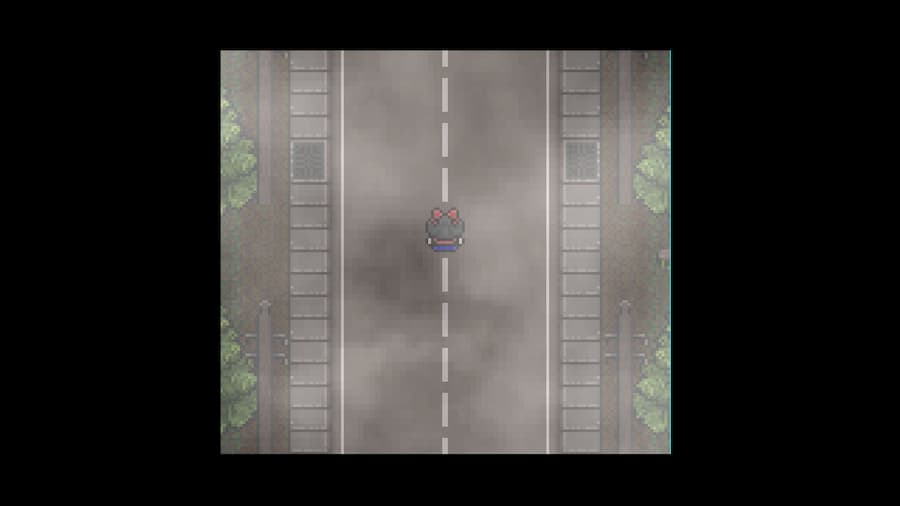 Red Bow isn’t the longest adventure – you can be done with it in under two hours depending how you fare with its puzzles – but it’s well worth your time. And with a price tag of just $4.99/£4.99 (£3.99 on Steam/PS4), it’s worth your money, too. If you enjoy giving yourself the creeps and want to solve some puzzles along the way, give Red Bow a try. It’s available now on PC, PS4, Xbox One and Switch. 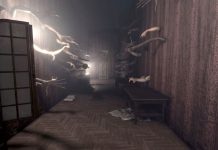