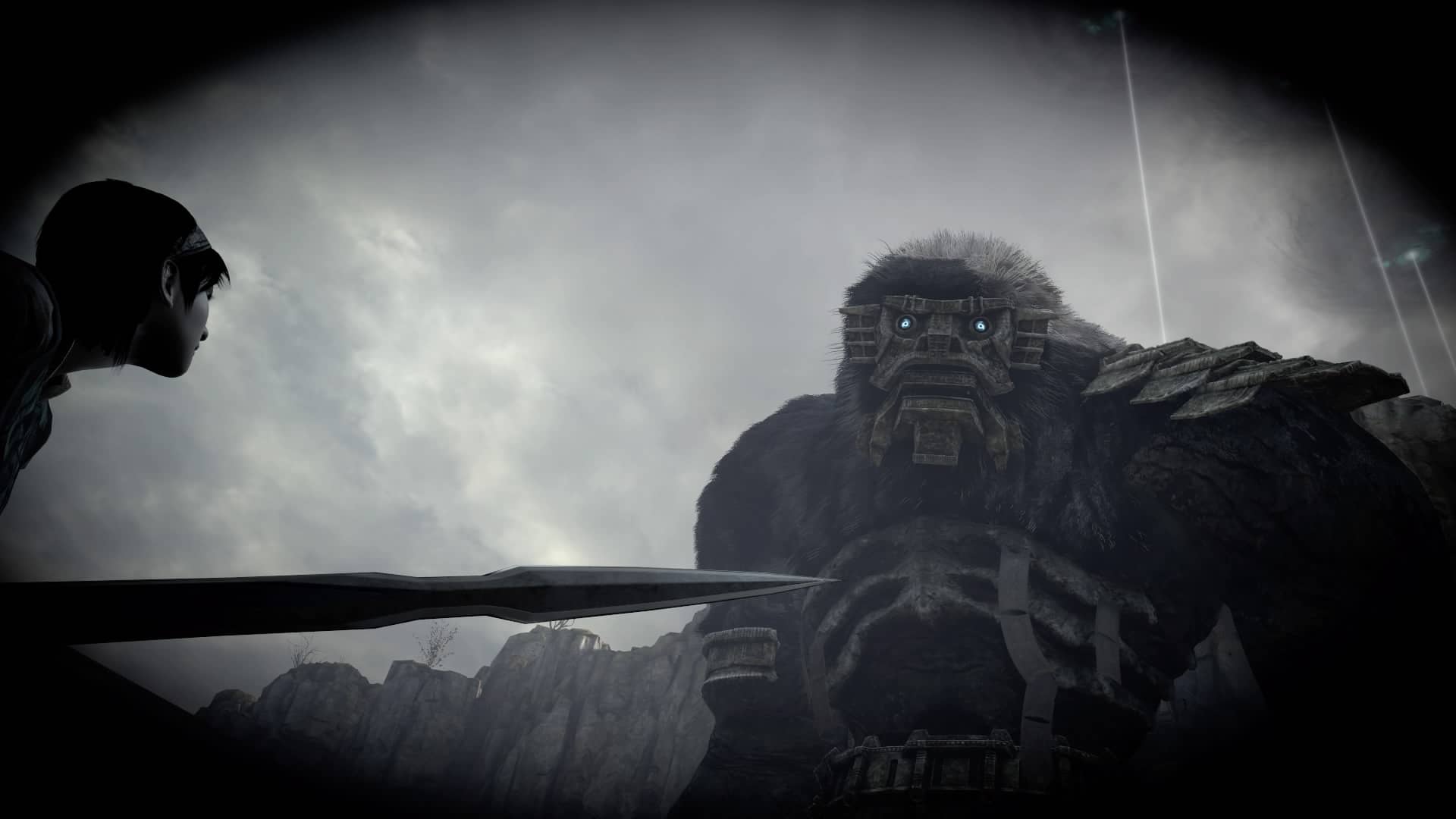 You’ve got to take the rough with the smooth. That’s what PS Plus subscribers need to remember this month.

March’s PS Plus games have been announced, and while one of them is pretty special the other isn’t. This month, PS Plus Subscribers can download and play the excellent Shadow of the Colossus, as well as the decidedly awful Sonic Forces.

We’ve never reviewed Shadow of the Colossus, unfortunately. If we had, however, we’d have raved about it. It’s unique and challenging. It also makes us question our morals. If you’ve ever wanted to take down giant creatures and feel sad about the whole affair give it a try. There’s a reason why it’s got a Metascore of 91. It’s one of the best games available on PS4.

When it comes to Sonic Forces, however, we can’t recommend you play through it, and we’re massive Sonic fans. In our review of Sonic Forces, in which we awarded the game 4/10, we said that it’s “painful to play”. It’s a Sonic game in which a lot of the time you don’t play as Sonic or even one of his buddies. Instead, you spend too long playing as a custom created character that’s about as likeable as a paper bag. By all means, add it to your library and give it a go, but don’t expect it to fill you with anything other than disappointment.

Finally, PS Plus Subscribers also get a bonus this month. From Friday 27th March they can take part in a weekend trial for Predator Hunting Grounds. Players will be able to squad up with friends and take the upcoming asymmetrical online multiplayer game for a spin, wielding both alien and human weaponry. Cross-play with PC will be active throughout the trial, too, so you shouldn’t have any trouble finding a match. It starts on Friday 27th March at 4pm GMT/5pm PST and ends on Sunday 29th March at 11:59pm GMT/PST. Make the most of it. 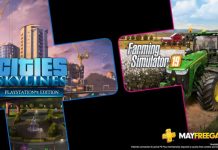 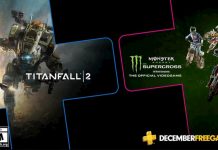