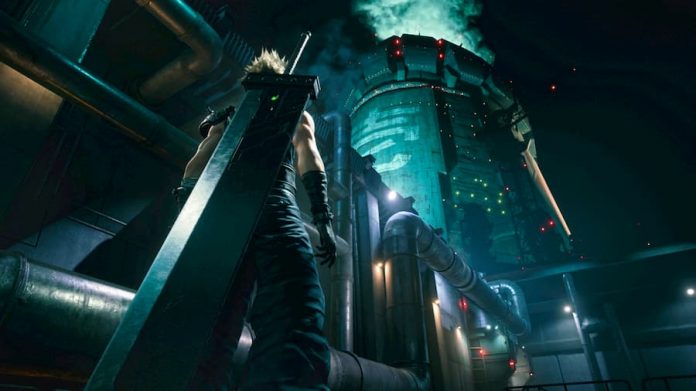 At Square Enix Holdings’ recent financial results briefing, the company suggested that it had no current plans for next-gen only titles.

A written report of the briefing, available online, breaks down the net sales of various Square Enix titles including Final Fantasy XIV: Shadowbringers and the Pokémon GO-style AR mobile game Dragon Quest Walk, which has apparently been successful in Japan since releasing in September.

Most of the information isn’t particularly interesting unless you’re a Square Enix stockholder, but a Q&A session at the end of the briefing came up with some interesting stuff. We were reassured that the delayed release of Final Fantasy VII Remake would not impact the launch timelines of the company’s other releases, but perhaps more interesting is that it has no plans to release next-gen exclusive games for a while.

I guess that means all the Square Enix superfans out there won’t need to panic about getting an Xbox Series X or PlayStation 5 on launch day! 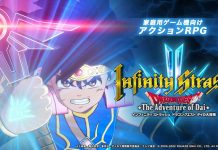