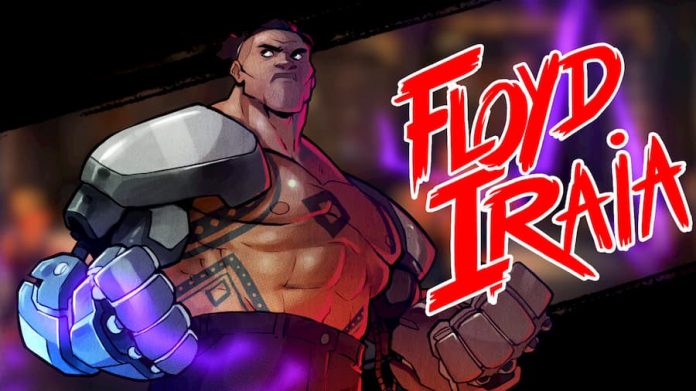 Streets of Rage 4 is coming this spring, and Dotemu has just dropped a new trailer revealing the final playable character as well as local and online co-op.

It has been announced that up to four players locally and two players online will be able to punch, kick and suplex their way through Wook Oak City together, making Streets of Rage 4 the first entry in the franchise to support that many local players.

In this follow-up to the legendary brawler franchise, we once again follow the story of Axel Stone, Blaze Fielding and Adam Hunter on their mission to stamp out crime for good. And I mean literally stamp it out – with their actual feet. And punch it really hard in the face, too.

Along with the series’ regular heroes, there are also two all-new playable characters in Streets of Rage 4. We’ve already been introduced to Cherry Hunter, Adam’s daughter; but this new trailer also unveils Floyd Iraia, the cybernetic robot-armed powerhouse. And boy, does it look like he means business.

Streets of Rage 4 will be coming to PlayStation 4, Xbox One, Nintendo Switch and PC some time this Spring. Check out the Floyd Iraia/Multiplayer trailer below, and head over to the game’s official website for more information. 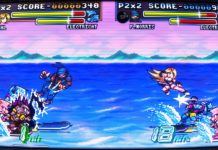 Fight’N Rage is Heading to PS4 on December 3rd