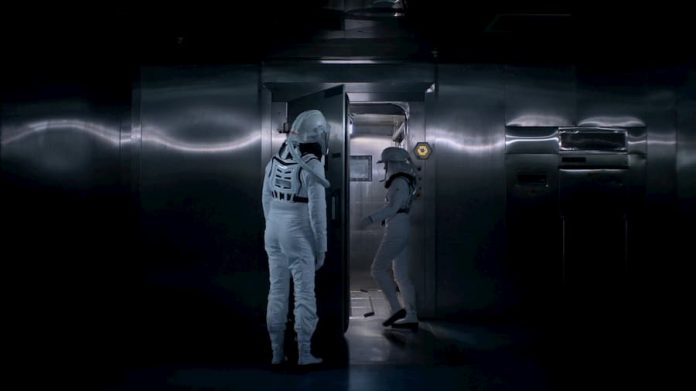 Love them or hate them, it seems FMV games are here to stay.

Personally, I couldn’t be more thrilled; I’m thoroughly enjoying the resurgence of the FMV genre. Publisher Wales Interactive – who’s previously brought us the likes of The Bunker and Late Shift – is championing it more than any other company. Its next game is The Complex, a sci-fi thriller that promises to “track your every decision”.

Developed by Little Jade Productions and Good Gate Media, The Complex is a fully live-action game that puts you in the role of Dr Amy Tenant. It’s set in London, where a major bio-weapon attack has just taken place. Amy finds herself locked down in a laboratory with time running out.

The Complex‘s gameplay will see Amy interact with numerous characters, each time giving the player a choice to make. The paths you choose will influence the game’s outcome and will strengthen or weakening Amy’s relationship with those characters. Choose carefully though, because how you react to certain situations will be carefully monitored; at the end of the game you’ll be given a personality score. You’ll be tested on openness, conscientiousness, extraversion, agreeableness and neuroticism. Uh-oh.

With some well-known names at the back of it, The Complex is a very interesting prospect indeed. It’s directed by Paul Raschid and written by Lynn Renee Maxcy (The Handmaid’s Tale), and it’s starring Michelle Mylett (Bad Blood), Al Weaver (Grantchester) and Kate Dickie (Game of Thrones). If it sounds like something you’re interested in, The Complex will be available on PC, PS4, Xbox One and Nintendo Switch on 31st March.