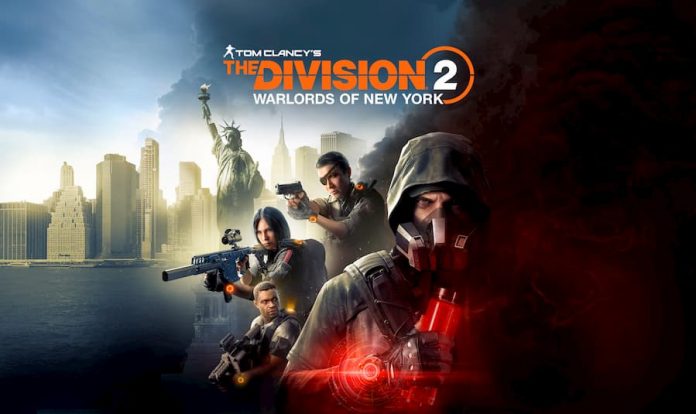 Explore a new area with a high-stakes manhunt in Warlords of New York, the narrative-driven expansion for The Division 2, arriving in early March.

Launching on March 3rd, Tom Clancy’s The Division 2: Warlords of New York tasks players with hunting down Aaron Keener, a former Division agent who now presents an existential threat to the rebirth of civilisation as head of a rogue agent network.

Face the new open world of lower Manhattan, a former Dark Zone which has recently been devastated by hurricane. Discover iconic locations such as Two Bridges, Chinatown, and Wall Street as you track down Keener’s top agents and learn about their back stories and skills.

The expansion will drop alongside a new Title Update which brings various quality of life enhancements such as an RPG overhaul, improved gear management, an updated UI and a more streamlined gear recalibration system.

To experience The Division 2: Warlords of New York, the player will need to be at Level 30 and have reached World Tier 5; the level cap will also increase from Level 30 to Level 40. This means that those who buy the expansion will also get a free Level 30 boost which they can choose to use to get them instant access to the new content.

Tom Clancy’s The Division 2 is available on PlayStation 4, Xbox One and PC, and will also be coming to Google Stadia later in March. Check out the new expansion trailer below, or head over to the game’s website for more information.