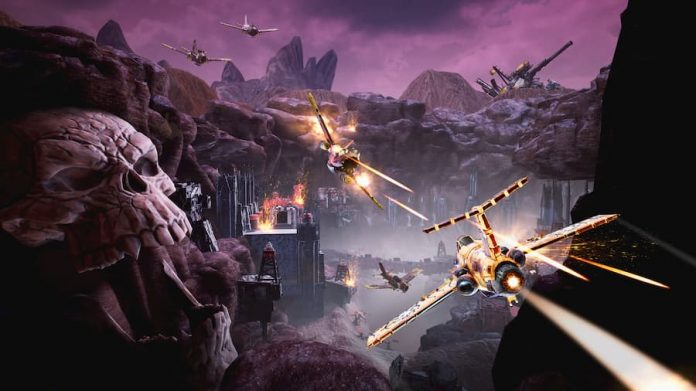 Take to the skies as a murderous Ork in Warhammer 40,000: Dakka Squadron, an upcoming aerial shooter set in the expansive Warhammer universe.

What’s worse than an Ork? A flying Ork, of course! Phosphor Studios has announced that Warhammer 40,000: Dakka Squadron is crash landing on PC and consoles in quarter four of this year.

Engage in hectic, fast-paced aerial combat as an Ork Flyboy, taking on missions across a variety of alien worlds, blasting anything and everything in your path. Pick your Ork clan and upgrade your squadron to best suit your playstyle; choosing fighters, weapons and learning skilful manoeuvers to become the deadliest Orks in the sky. As you perfect the frantic 3rd-person action, you can rise through the ranks from a lowly Flyboy up to a world-conquering Warboss.

Warhammer 40,000: Dakka Squadron is coming to PC and consoles late this year. Check out the new reveal trailer below, or head over to the game’s official website for more information. 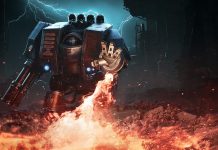 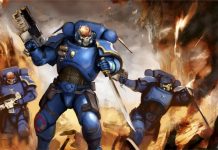