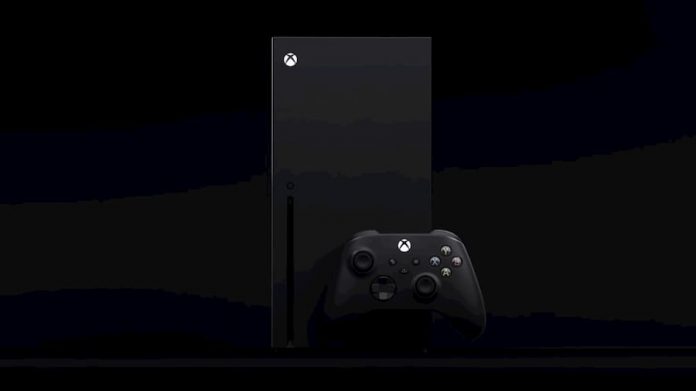 It was only a few days ago that Microsoft revealed some new information about the upcoming Xbox Series X, including its Quick Resume feature.

Honestly, we’re a bit sceptical about Quick Resume given the Xbox One’s patchy suspend feature, but the most recent Major Nelson podcast has given us hope.

Speaking to Jason Ronald, Director of Program Management for Team Xbox, Larry was excited to share an experience he had using Xbox Series X in the lab. “I was playing it, I was switching back and forth just real quickly and seamlessly between games,” Larry said, “But then I had to reboot because I had a system update and then I went back to the game and went right back to it. So it survives a reboot that’s amazing.”

On the face of it, Xbox Series X’s Quick Resume feature sounds great, then. Though remember that things can change before launch. Also, not all system updates are equal, so when the console does launch, it’s probably still a good idea to make sure your progress is saved before rebooting.

If you’ve got some free time, the Major Nelson podcast is definitely worth a listen. Larry and Jason discuss a whole range of topics, including various aspects of the highly anticipated Xbox Series X. You don’t even have to listen to it, either. A transcription is also available if you’re more the reading type. 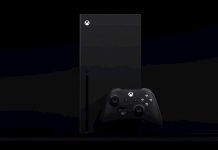 Here Are the Official Specs of the Xbox Series X

How Fast Are Load Times on Xbox Series X? See for Yourself

Everything We know About the Next-Gen Xbox Series X