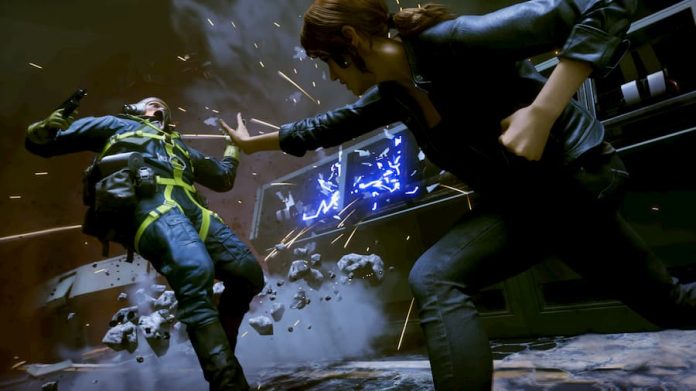 505 Games has ranked at Number One in Metacritic’s annual game publisher rankings for 2019, with Merge Games scoring the worst.

Metacritic has just finished working out which was the best game publisher of 2019, based on the average review scores of each of their published games, as well as the percentage of “positive” and “negative” review scores and how many titles they published with “great” scores (over 90).

Although it didn’t have any “great” games in 2019, 505 Games ended up topping Metacritic’s list, thanks to consistent positively reviewed games such as Remedy’s Control and the acclaimed Castlevania homage Bloodstained: Ritual of the Night. 505 finished in front of Activision Blizzard, which managed to grab second, just edging out Nintendo thanks to the very well-recieved Sekiro: Shadows Die Twice.

At the opposite end of the spectrum, Australia-based publisher Merge Games had the worst final score of the 40 publishers ranked, with a large percentage of mediocre reviews as well as negative scores for Mainlining and Crimson Keep.

Who would you pick as your personal top publisher of 2019? Head over to Metacritic to see the full rankings.