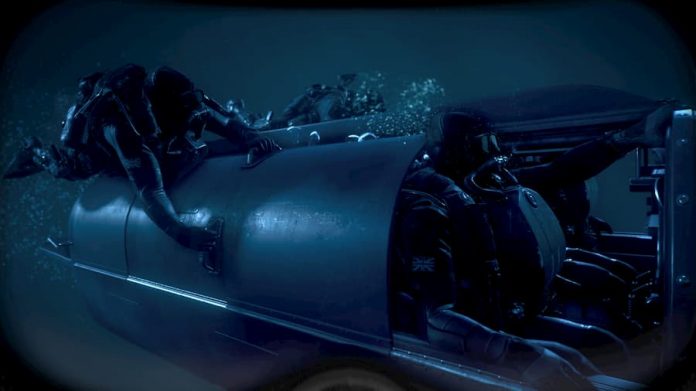 Good news for those who like great Call of Duty campaigns: it’s looking likely that a remastered version of Modern Warfare 2 will launch tomorrow.

Call of Duty: Modern Warfare 2 Campaign Remastered‘s name suggests that both multiplayer and Spec-Ops modes will be absent, though it’s perhaps understandable as Activision will be reluctant to split up the series’ user base. It does make the campaign quite expensive by itself, though. Look out for an official announcement tomorrow if the listing does indeed prove to be accurate.