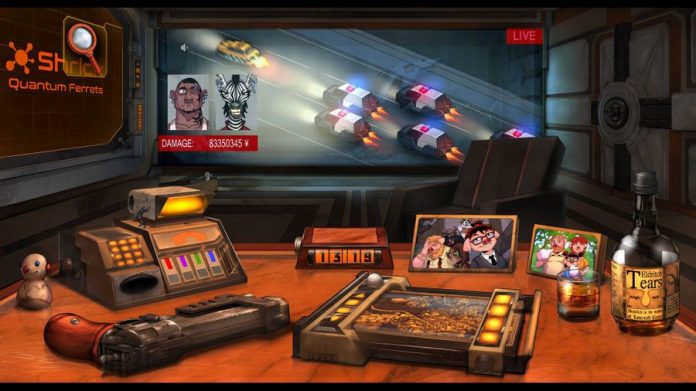 Who’d be an anthromorphic porcine crimelord, eh? Aside from the risk of getting so drunk that pork scratchings look appetising, you’ve got everyone and their henchman trying to murder you.

Save Koch casts you as the titular porcine overlord, and it’s down to you whether he survives the week or ends up with an apple in his mouth and sage and onion stuffing in his veins.

Your decisions alongside certain roguelike random factors determine his fate and, as cocky as you might feel being the head of the Animal Mafia, danger still lurks everywhere. At least, that’s the impression Save Koch, now available on Switch, wants to give. Becca, reviewing the PC version of the game last year, pointed out the lack of hand holding, which might not be to everyone’s taste. I was left without access to Koch’s panic-room information board until I randomly phoned someone and they obligingly fixed it.

Without this, I’d have been unable to achieve Save Koch‘s core objective: to figure out who wants you dead and who in your organisation is a mole. No, the mole isn’t an actual mole – that’d be too easy. 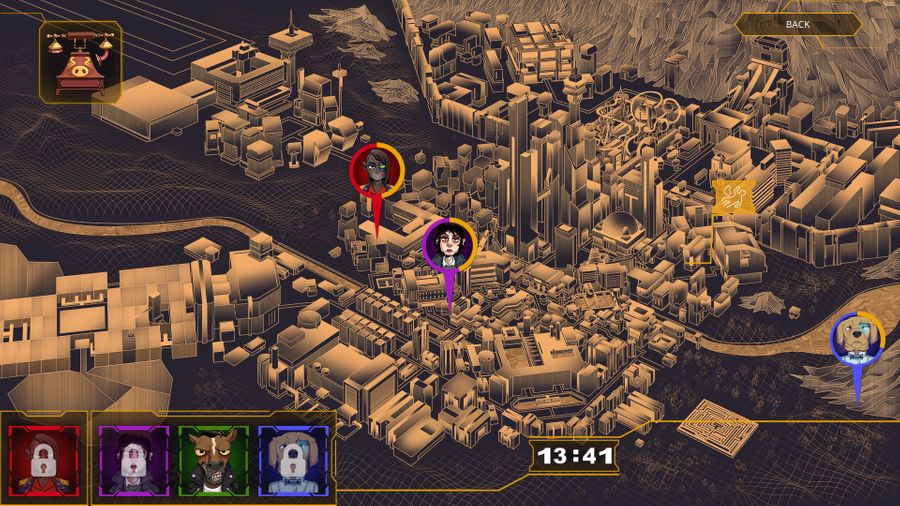 Save Koch is gorgeous to look at, and Wooden Monkeys deserve credit for not just turning the “bad guys” into rats or employing other animal sterotypes. I did a double take when I learnt that Bambi’s mum was involved in people trafficking – Tom Nook would be proud.

But I had fun working out who I thought that mole was – at which point I’d realised I’d tagged the wrong person and the city’s military descended on me. Whoops. What proved less entertaining was the day-to-day running of the city, assigning missions to your four characters and sitting back as they, without your direct intervention, went to work. 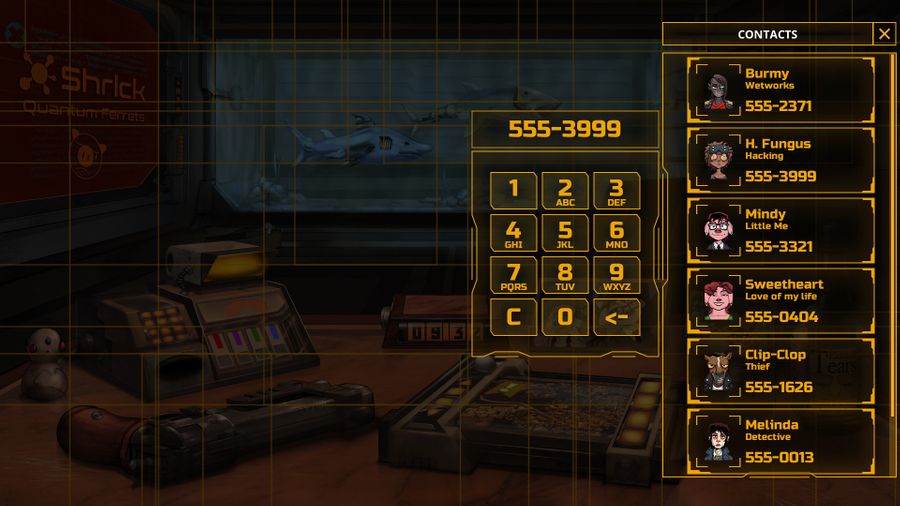 I found myself searching for a fast forward button, so I didn’t have to wait around for two or three real-time minutes to receive a text report from whichever operative I’d sent. Save Koch seemed to think it was generating tension by making me wait, but it didn’t quite work out. Worse, Koch himself isn’t particularly likeable, so I ultimately found it hard to give two hoots about his fate. Seeing “4 Days Left” emblazoned across the screen didn’t spur me on, either.

Subsequent playthroughs proved a little more interesting, as Becca also mentioned in her review, but Save Koch, with its interchangable missions, never quite gripped me. Still, if you think you’ve got what it takes to save Koch’s bacon, you can pick it up on Nintendo Switch and Steam.