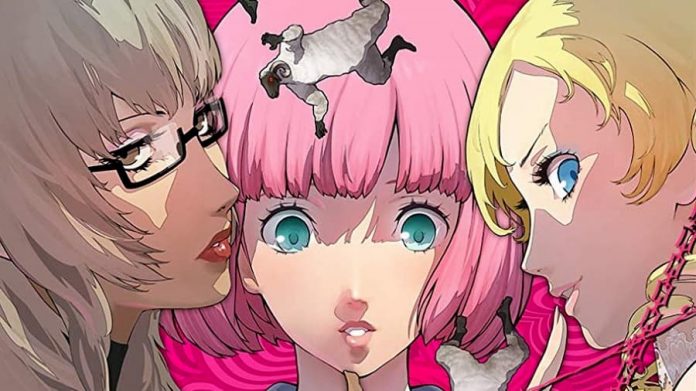 Catherine is really making her way around these days.

If you’ve never played Catherine, the game is heavily story based, but it’s also an action-adventure puzzler about making difficult choices in relationships. The story follows Vincent who is feeling apprehensive about moving forward in his long-term relationship. After being seduced by a young woman with the same name as his current girlfriend – well, there’s Katherine and Catherine – he finds himself trying to decide what he should do next.

When you’re not interacting with the story, you’ll be forced to live through Vincent’s recurring nightmare where he must climb, pull and push blocks to ascend to the top of a level in order to avoid falling to his death. All while being chased by some freaky, freaky creatures. Including a giant arse.

The story is entertaining and exciting, and the puzzles even more so. Catherine: Full Body is the newest version of the game, featuring additional story scenes and new character sets.

If you pre-order a physical copy from your local retailer you’ll receive the Sheep Keychain. Check out the announcement trailer below. Read our Catherine: Full Body review to find out what to expect. 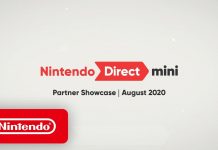