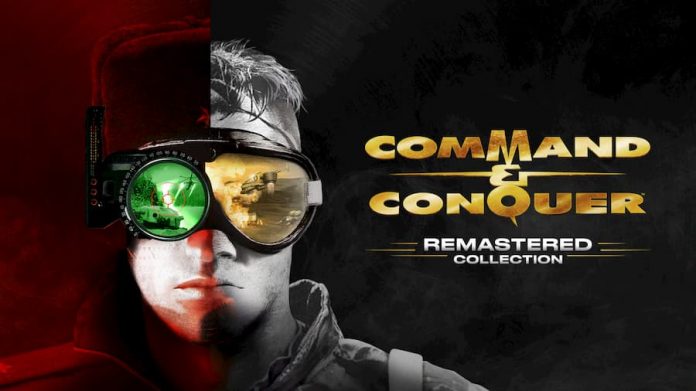 It was in September 1995 that the seminal real-time strategy game Command & Conquer: Tiberian Dawn first hit shelves, which means that the year 2020 marks the 25th anniversary of the series. This also makes it almost the exact same age as me, but while my 25th birthday will probably just involve a lot of crying and drinking alone, Command & Conquer has something a bit more exciting planned.

EA has announced that the Command & Conquer Remastered Collection will be coming to PC on June 5th, including enhanced versions of Tiberian Dawn and Red Alert as well as the games’ three expansion packs: Covert Ops, Counterstrike and The Aftermath.

The project was first revealed back in October 2018, with EA apparently taking great care to gather as much feedback as possible from fans to discover exactly what they would want from a remaster.

“Our team has been working hand-in-hand with the C&C community since day one and we hope this transparent dialogue will result in the Command & Conquer Remastered Collection being a love letter to our fans,” says Jim Vessella, Lead Producer at EA. “We’re taking the classic gameplay that ushered in a new era of the RTS genre and adding the most fan requested features like Skirmish mode for Tiberian Dawn, quality of life control improvements, and full Steam integration with UGC support”.

The Command & Conquer Remastered Collection will be available for PC via Origin and Steam on June 5th. Check out the new reveal trailer below, or head over to the official EA website for more information.