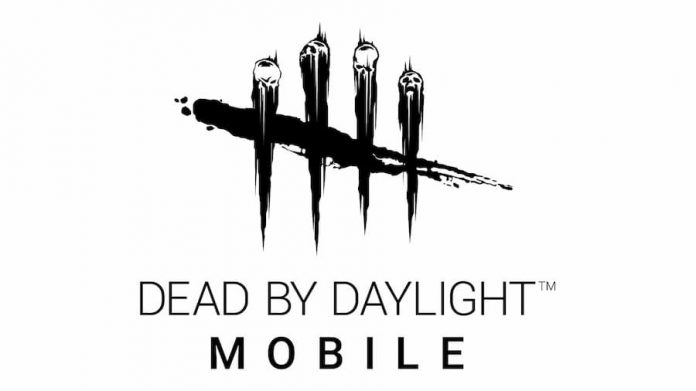 Dead by Daylight Mobile is a fully-fledged mobile edition of Behavior Interactive’s acclaimed horror multiplayer game, launching in spring for iOS and Android devices. The studio announced the project today, also marking the start of the game’s pre-registration on Google Play.

“Our fans have been eager for the launch of this title since we first announced it and we’re happy to say our early adopters will be rewarded for their support and dedication.” Said the game’s director Mathieu Côté.  “We’re delivering a fully-fledged and definitive product on iOS and Android devices and fans can expect complete support and great content for a long time to come.”

If you’re excited about the idea of fleeing psycho killers on your mobile, you might want to check out some of the Dead by Daylight-inspred short stories from GameSpew’s resident superfan Becca, or check out our list of ten killers we’d love to see in the game.

For more information on Dead by Daylight Mobile, head over to the game’s official website.