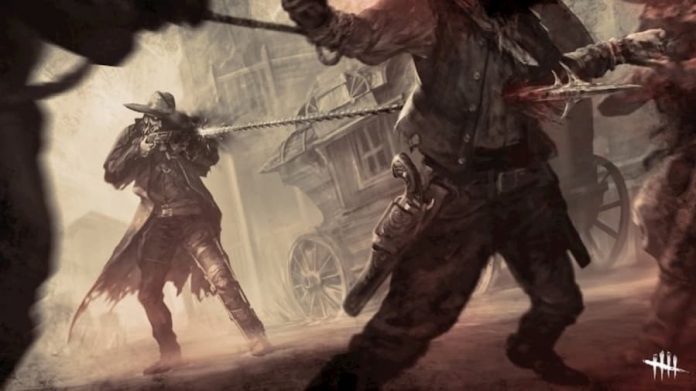 It is with a heavy heart that I write this.

I’ve been playing Dead by Daylight for a very long time and it rarely ever disappoints. Actually that’s not true. It disappoints a lot. I disconnect from about one out of ten games, have to completely restart my game at least once a night and there are so many glitches I’m not sure it will ever run the way that it’s supposed to. But I still go back, because on the story and gameplay front, it’s never disappointed me. Up to now, anyway.

Dead by Daylight’s killer roster has always been as impressive as it is creative. Of course there’s the likes of Freddy Krueger, Michael Myers and Leatherface just to name a few, but Behaviour Interactive has some of its own original characters, who are equally brilliant. The Wraith is a man who can go completely invisible, sneaking right up onto his pray. The Plague has toxic vomit that she can use to infect everyone and everything around her. The Hag is able to create traps and teleport between them at short and long distances. And that’s just a few; there are 19 killers in Dead by Daylight altogether.

But boy, has Behaviour really outdone itself this time. And not in a good way. Joining a roster of powerful, terrifying killers is the angry cowboy himself: the Deathslinger. A professional McCree impersonator, Caleb Quinn was born to struggling Irish immigrants and, long story short, his difficult childhood made him a bit of a dick. Undead pale-looking Arthur Morgan is a bit of an inventor and created his own harpoon gun which he uses in the game. 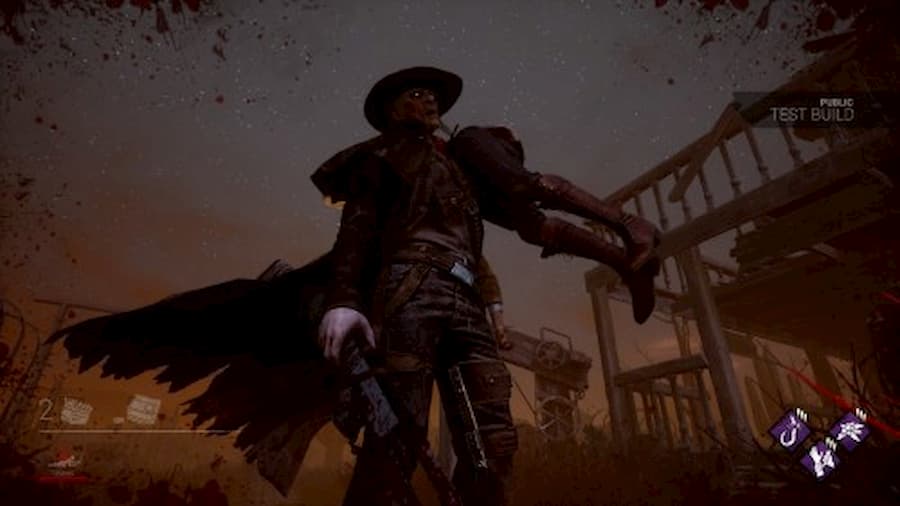 But my beef with Sheriff Woody is that he feel likes an entirely unoriginal character that’s been done a million times. Dead By Daylight characters like The Plague, The Oni or even The Doctor feel fun, creative and unexpected – while Clint Eastwood is a stale and overused stereotype. White guy with gun. Bleh. But by all means, harpoon those survivors with all that pent-up rage that comes with being generic as hell and eat it up.

Unfortunately, I’m less than impressed with Dead By Daylight‘s newest survivor and her abilities as well. Zarina’s story is that she grew up in a Lebanese household, but wanted desperately to fit in with everyone in her hometown of Brooklyn – so she dyed her hair and dressed different to fit in. As she grew up, she gained a fascination for filmmaking, found pride in her culture and even started some investigative work. She was investigating the story of the Hellshire Penitentiary, where the Deathslinger stayed during his fifteen-year sentence, when she was sucked unwillingly into the fog. 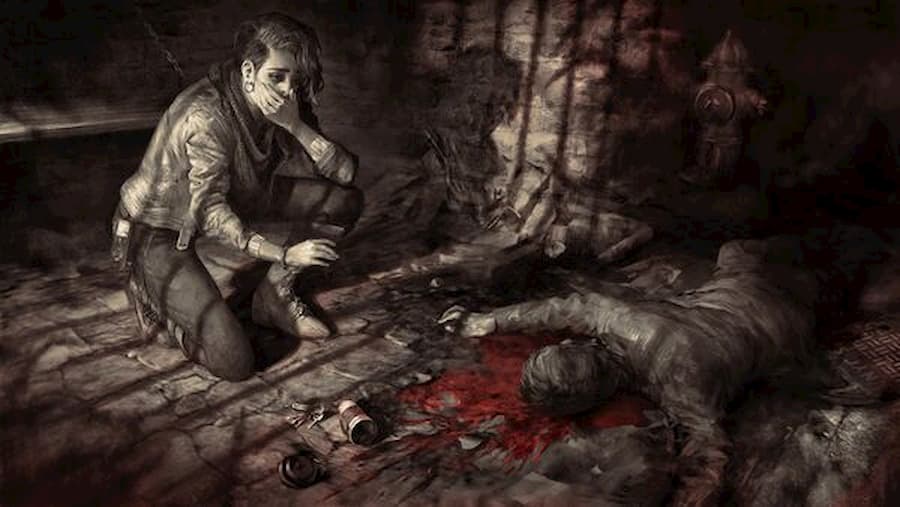 Rather than her backstory though, my problem with Zarina are her abilities. They include Off the Record, Red Herring and For the People – and every one of them has some big issues.

Off the Record is an ability that activates after someone is unhooked. For a few seconds, your aura and any grunts of pain will be hidden from the killer. Not that it matters anyway because killers rarely walk more than five feet away from a hooked person.

Red Herring is an ability I don’t see many people using on a regular basis. After working on a generator, it will be highlighted in yellow, entering a locker will cause a failed skill check notification at the highlighted locker. So this is an ability that will more than likely screw over your fellow survivors. Wonderful.

For the People is great, but it’s going to piss off killers undoubtedly. It allows you to instantly heal a survivor from the dying state to the injured state, or from injured to healthy – but doing so puts you in “broken” status, meaning you can’t be healed for a few seconds. So with something good comes something bad, it seems.

I could have many more words about the upcoming DLC – and trust me I’d love to come up with more funny names for The Deathslinger – but who am I kidding? I’ll be buying the new update all the same, so the joke’s really on me, right?

Look out for the Chains of Hate DLC launching later today for $7.99 on PC, PlayStation 4, Xbox One with a Nintendo Switch release date incoming later.