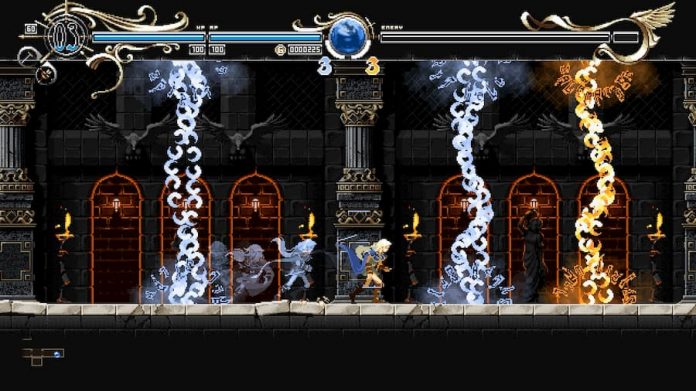 All you have to do is look at the screenshots on this page to see that Deedlit in Wonder Labyrinth is a Metroidvania that takes clear inspiration from Castlevania: Symphony of the Night.

There’s nothing wrong with that though. In fact, if you’re going to make a Metroidvania, why not take inspiration from the best? Currently in early access, Record of Lodoss War – Deedlit in Wonder Labyrinth, to give it its full name, looks absolutely fantastic. Environments have that late nineties/early noughties aesthetic, and Deedlit herself has just as much grace and style as Alucard. But Deedlit in Wonder Labyrinth isn’t just a rip-off of a classic game; it has its own ideas that truly separate it.

“If you’re going to make a Metroidvania, why not take inspiration from the best?”

For a start, there are spirits. Two spirits are available in this early access version of Deedlit in Wonder Labyrinth. One enables you to hover and reach higher ground, the other seemingly adds fire damage to your attacks and enables you to explode certain barrels. But Deedlit in Wonder Labyrinth further ingrains their use into the gameplay by implementing an Ikaruga-style matching system. Equip the blue wind spirit and you can move through blue projectiles and pillars of energy unscathed. And you can probably guess what you’re immune to with the red fire spirit equipped.

You can power up your spirits, too. Defeat enemies and you’ll gain coloured cubes of energy. They charge up your spirits, eventually raising their level to a maximum of three. Take a hit, however, and the level of your currently equipped spirit will decrease. It’s a good reward for playing well, affecting your abilities but not in a way that’s too punishing should you get hit often. And don’t worry if two spirits doesn’t sound like much – more are promised for the full game. 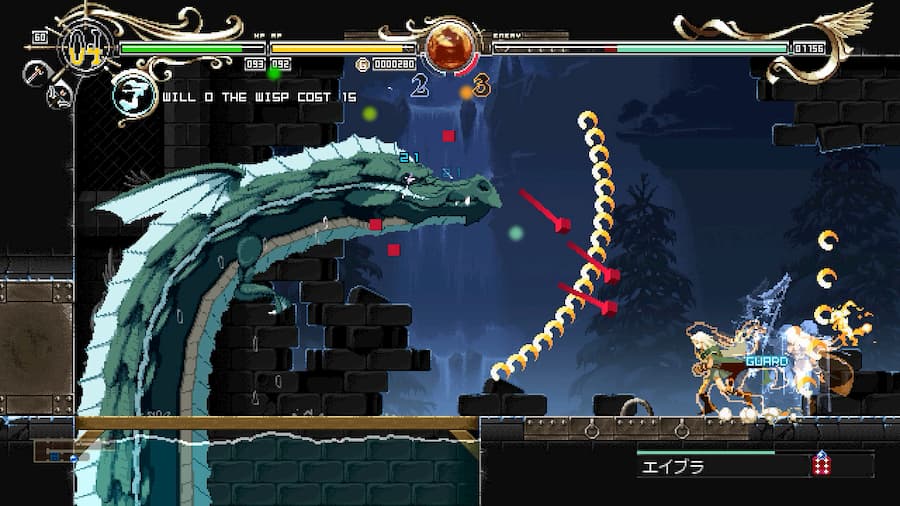 Another string to Deedlit in Wonder Labyrinth‘s bow is… well, an actual bow and arrow. While there are lots of weapons you can find and wield, each with their own reach as well as speed and damage stats, your bow is more useful as a tool. As you explore the strange labyrinth you’ve found yourself in, you’ll encounter lots of useful items secured behind large metal doors. Many of these doors are held in place by counterweights attached to ropes. So, break the ropes and the doors will open. Thankfully your arrows are perfect for the job, especially as they ricochet off metallic surfaces. Simply line up the perfect shot, release, and if your aim was true the goodies are yours.

“It’s simply a pleasure to play”

There’s only one hour of gameplay in the early access version of Deedlit in Wonder Labyrinth. That equates to one area and two bosses. It’s clear after spending just one hour with the game, however, that this is going to be a treat for Metroidvania fans; especially those who hold Castlevania: Symphony of the Night close to their hearts. The controls are crisp and responsive, the visuals are a treat and the soundtrack is easy on the ears. It’s simply a pleasure to play. 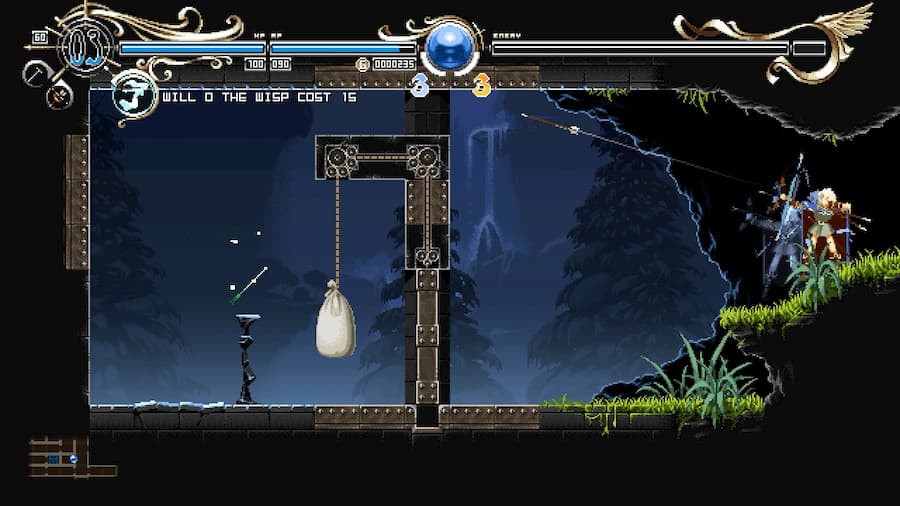