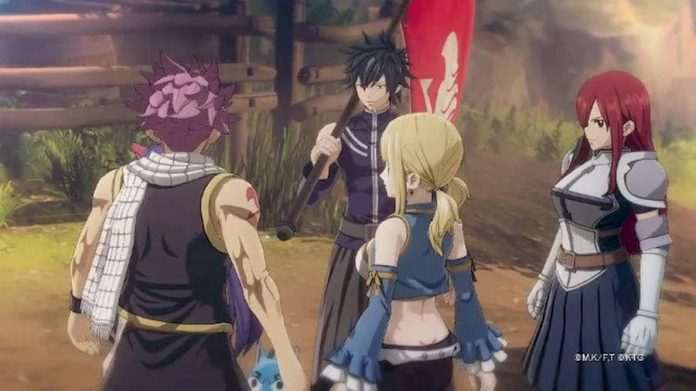 Help the team at Koei Tecmo choose the artwork for the upcoming Fairy Tail game.

If you’ve been looking forward to the Fairy Tail game coming later this year, then you’ll be pleased to know that the team is hard at work. But they’ve asked for your help in deciding on the artwork for the inside cover.

There are three designs to choose from and whichever is voted highest will be the image that players will find inside of the retail version of the game.

If you’d like to cast your vote on the artwork head over to Koei Tecmo’s Facebook or Twitter right now. The voting will close tomorrow, 31st March 2020 at 12pm GMT, so there’s only 24 hours left to vote. Go cast yours now!

Check out the trailer for the game below. Fairy Tail is set to release on PS4, Switch and PC on 25th June.