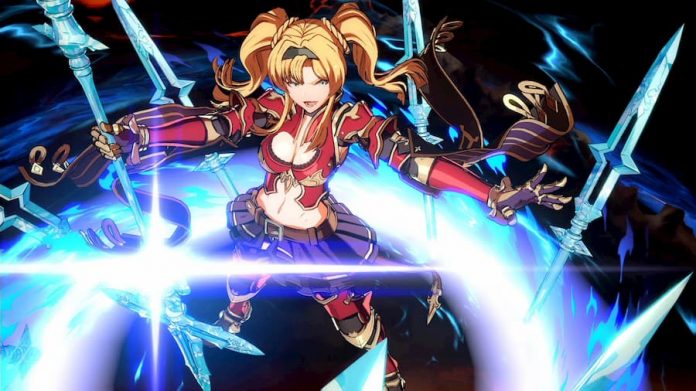 If Granblue Fantasy: Versus was being judged on its graphics alone, I’d be happy to slap a ten on it right now.

Based on Granblue Fantasy, the hit mobile and browser game that has since been turned into an anime, Granblue Fantasy: Versus assembles 11 popular characters for you to duke it out with. They’re a varied bunch, ranging from courageous knights clad in armour to hulking brutes with bulging muscles and an evil gleam in their eyes. You don’t really need to know much about Granblue Fantasy to get on-board with the action, either; this is a fighting game, after all. Though there is something to help you develop a relationship with the characters if they’re unfamiliar to you: RPG mode.

RPG mode is the real meat of Granblue Fantasy: Versus. It offers up many quests for you to complete, though battles play out more like a side-scrolling beat ’em up than a competitive fighting game. In most quests, enemies attack from both sides, forcing you to manage space effectively. Though such battles are rarely too hard. For the most part you can just mash buttons and win comfortably, though it does pay to actually know what you’re doing in order to complete various objectives. The highlights of RPG mode are undoubtedly boss fights, where your fighting skills are actually put to the test.

As you’d expect there are story scenes between quests, and while you start with control over only one character, Gran, more become available as you progress. By completing quests you gain experience and level up, and also amass a wide range of weapons. Being successful in battle is largely down to you using the right elemental weapons for the job, as well as upgrading them to boost their parameters. A decent range of spell-like skills are available, too. 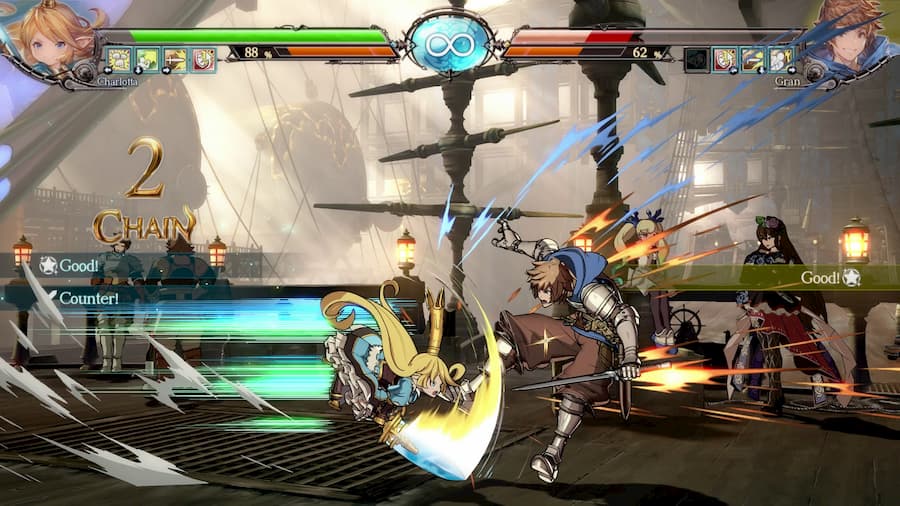 Making your way through Granblue Fantasy: Versus‘ RPG mode is quite enjoyable, though the action does get a bit repetitive despite a running time of just under ten hours. If you want to unlock everything that Granblue Fantasy: Versus has to offer, however, such as weapon skins, then expect to spend a lot more time in RPG mode grinding away to earn premium tickets. You can exchange those for random weapons, so if you’re not favoured by the RNG gods it could take quite a while to get unlocks for the characters you main.

Outside of RPG mode there’s not a great deal else to Granblue Fantasy: Versus. There’s the obligatory arcade mode, allowing you to pick a character and play through their own little story, and of course there’s also Versus mode. On the single-player front, only free training and mission mode will be of additional interest. It’s online players who will get the most out of the game – providing they take their fighting seriously. Casual and ranked matches are on offer and, providing you get a decent connection, fights are genuinely entertaining. 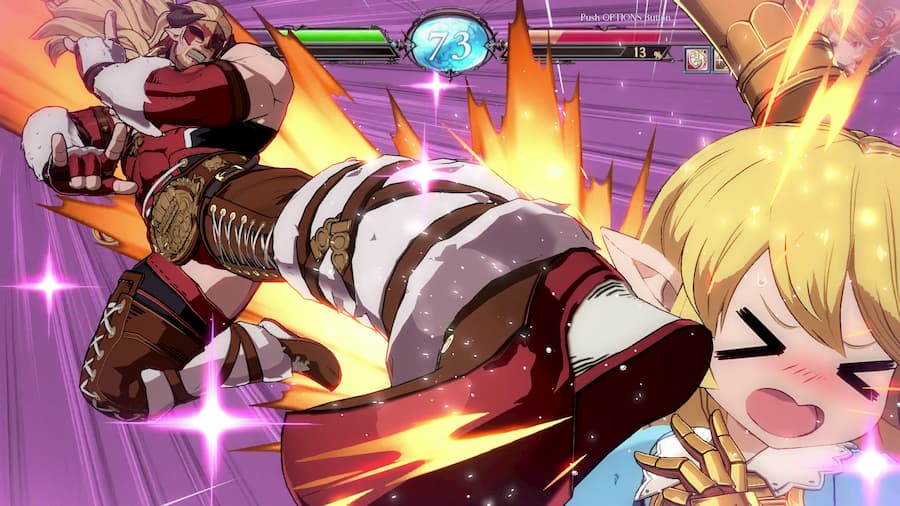 The trouble with Granblue Fantasy: Versus is that its combat is perhaps a little too simple. Being an Arc System Works fighter, it uses the trusty four-button attack system that we know and love, but then it implements an auto-combo system that can’t be disabled. Special moves, of which there aren’t all that many per character, can be easily performed by pressing the R1 button in conjunction with a direction, too. It makes Granblue Fantasy: Versus feel like My First Fighting Game. Thankfully, you are at least rewarded for pulling off special moves with actual inputs by way of shortened cooldowns.

While most fighting games are easy to pick up yet hard to master, Granblue Fantasy: Versus is easy to pick up and then you pretty much know everything. Skilled players will still be able to run rings around the lesser experienced, sure, but the combat doesn’t feel deep like it does in, let’s say, Under Night In-Birth: Exe Late[cl-r], or Street Fighter V. That doesn’t mean that combat isn’t enjoyable, because it is for the most part. It’s just that I don’t know if I’ll still keep going back to Granblue Fantasy: Versus time and time again like I do the aforementioned titles. 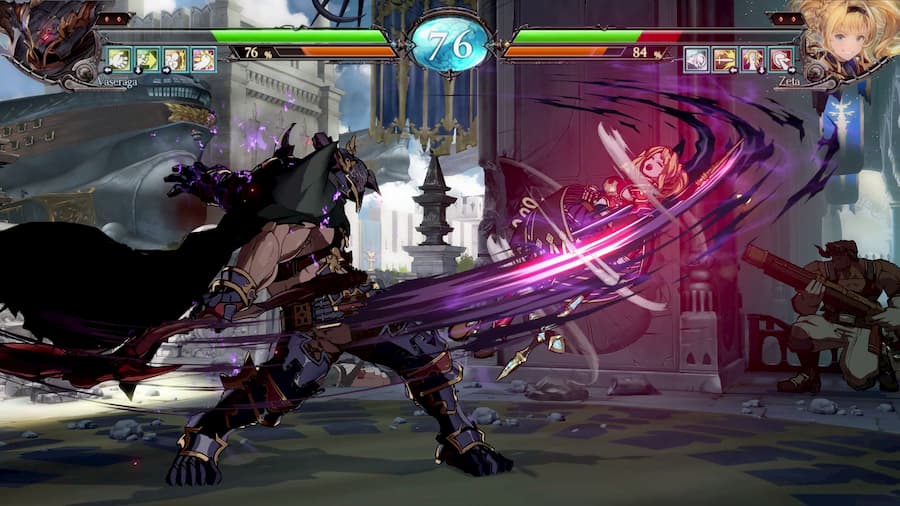 Granblue Fantasy: Versus‘ main problem though, is that it’s just a little too light on content and features. For the price, there aren’t enough characters or stages to truly impress, and what happened to Score Attack mode, Time Attack mode and Survival mode? If you buy fighting games for their single-player offerings, once you’re done with RPG mode – which isn’t as engrossing as I’d hoped – there’s little else to keep you entertained. Only competitive players willing to take the action online are going to get their money’s worth out of it, but they’ll have to deal with the less than stellar netcode.

There’s some fun to be had with Granblue Fantasy: Versus. Its cast is likeable and the accessible combat means that anyone can play and have a good time time. At least initially, anyway. And I’m sure I’ve already mentioned that it’s probably the best looking fighting game available. It’s just a shame that the combat lacks depth in the long run, that its RPG mode is a bit grindy, and that there isn’t a great deal of content. Granblue Fantasy: Versus is a good fighting game, but there are many better, more generous, offerings out there, even if they don’t look quite as nice.

Granblue Fantasy: Versus is available on PS4 and PC. We reviewed the PS4 version. 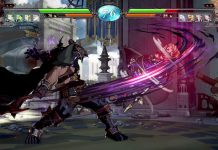 How to Unlock Weapon Skins in Granblue Fantasy: Versus