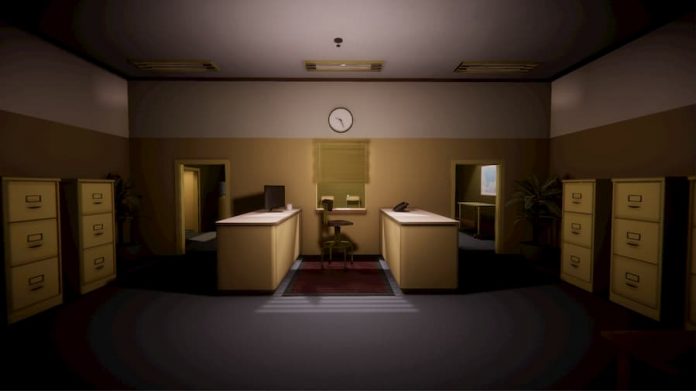 There’s just been an Indie World presentation from Nintendo, showcasing a bunch of tasty-looking indie games coming to Switch over the next several months.

If you missed it, fear not: you can watch it right here. The video stream is below. You’ll also find a round-up from us of each of the games shown off in the video. If you’re a fan of indie experiences, there’s a lot to look forward to in the next few months. 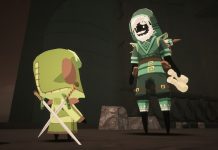 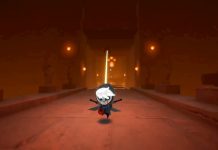 I Am Dead is Filled With Life