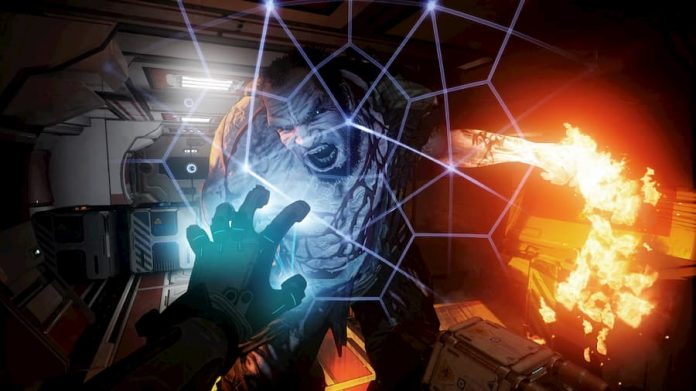 Previously exclusive to PSVR, acclaimed procedurally-generated sci-fi horror The Persistence will be launching on all major platforms this summer.

From UK-based studio Firesprite Games, The Persistence is a tense survival horror roguelike experience, in which players must explore a doomed deep space colony starship which has been overrun with horrific monstrosities.

With procedurally-generated stages that change with each playthrough, the labyrinthine corridors of the ship will keep you on the edge of your seat, as you’ll never know if you’re really safe.

The Persistence first released exclusively on PlayStation VR back in 2018, and was widely acclaimed for its story and refined horror style, which didn’t rely on cheap jump-scares. The new multiplatform edition of the game will feature enhanced environments and post-processing effects, as well as specially-tailored UI and controls. Another bonus, players who already purchased the game on PSVR will get access to these features at no extra cost via a free update.

“We’re excited and very much looking forward to bringing this game and universe we have created to new platforms for players,” said Firesprite MD and co-founder Graeme Ankers. Rob Edwards, managing director of The Persistence‘s publisher Perp Games, added: “Firesprite has created such an atmospheric, intense, and massively enjoyable game in The Persistence and we are absolutely delighted to have the opportunity to bring it to new audiences across all formats”.

The Persistence will be releasing digitally on PlayStation 4, Xbox One, Nintendo Switch and PC this summer, with a physical release also coming to consoles. Check out the new multiplatform announcement trailer below, or head over to the Firesprite website for more information. 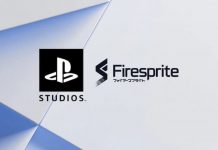 The Persistence Developer Firesprite To Be Acquired By Sony Interactive Entertainment