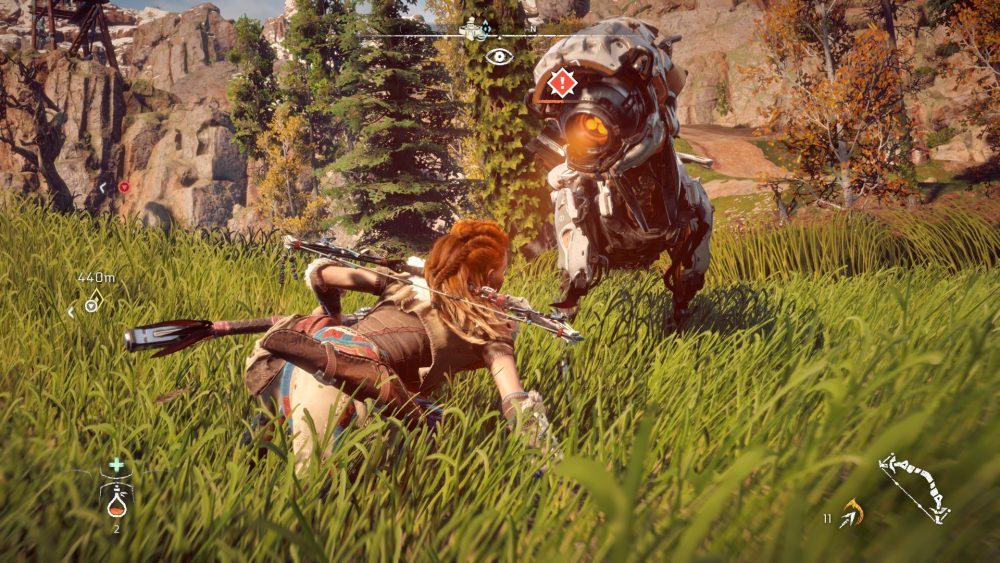 After months of rumours, ex-managing director of Guerrilla Hermen Hulst confirms that a PC port of Horizon Zero Dawn will be releasing this summer.

That’s right, everyone’s favourite robot dinosaur-hunting simulator Horizon Zero Dawn is coming to PC, despite until now being one of the PS4’s biggest and most highly acclaimed exclusives.

Hermen Hulst, former head of Guerrilla Games and now in charge of PlayStation’s Worldwide Studios, confirmed rumours of a PC port in a recent interview on the PlayStation Blog; stating: “Yes, I can confirm that Horizon Zero Dawn is coming to PC this summer…. There will be more information coming from Guerrilla, from the new studio directors pretty soon.”

This is a pretty big deal. Sony Interactive putting out one of their biggest flagship exclusives out on PC, even three years after the initial launch, is making some fans question what Sony’s future relationship with the platform might be.

“I think it’s important that we stay open to new ideas of how to introduce more people to PlayStation, and show people maybe what they’ve been missing out on.” says Hulst. “And to maybe put a few minds at ease, releasing one first-party AAA title to PC doesn’t necessarily mean that every game now will come to PC. In my mind, Horizon Zero Dawn was just a great fit in this particular instance.”

So could this mean PlayStation is beginning to embrace the PC platform? Might we be seeing other big Sony exclusives such as God of War (or Bloodborne? Pretty please?) making the jump to Windows? Even if not, even if this is just a one-off occurrence, then at least more people will get to experience a great game with Horizon Zero Dawn.

Because great games reaching a larger audience can only be a good thing. No matter what the mega-PlayStation fanboys on Twitter say.